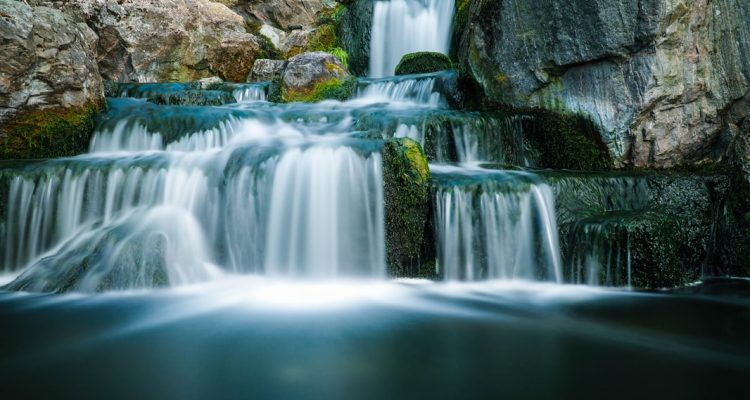 Rabbi Yitzchak David Grossman from Migdal Ha’emek received his guest from a nearby kibbutz warmly. The guest began to cry, relating that his son was about to marry a non-Jewish woman. “Even though we are not orthodox,” he told the Rabbi, “I am still very upset. Can you speak to my son? Perhaps you can convince him to cancel his engagement.”

Rabbi Grossman invited the young man to his home. He spoke with him at length and attempted to influence him, but to no avail. Rabbi Grossman then suggested a meeting between the son and the Rebbe of Lelov.

The son went to see the Rebbe of Lelov, who spoke with him about all sorts of topics, all completely unassociated with his marriage plans. After two and a half hours of conversation, the Rebbe said, “It was very pleasant to speak with you. May you be successful.”

The young man returned home and told his father about his special meeting with the Rebbe. “Didn’t the Rebbe speak to you about your marriage plans?” asked the confused father.

The upset father phoned Rabbi Grossman. “My son sat with your Rebbe for two and a half hours, and the rabbi did not say a word to him about his upcoming marriage!” he angrily told him.

Rabbi Grossman immediately phoned the Rebbe of Lelov and told him that the father did not understand the purpose of his meeting with his son.

“Ask the father if his son enjoyed the conversation,” the Rebbe of Lelov answered.

“The father told me that his son said that you are the most interesting person he has ever met,” Rabbi Grossman said.

“If he fell in love with me,” the Rebbe responded, “he will stop loving the non-Jewish woman.”

A few days later, the son broke off the engagement.

How can we overcome our evil inclination? How can we rid ourselves of all sorts of foreign thoughts and improper desires? This story teaches us that the main remedy for all problems is to “fall in love” with a tzaddik (a consummately righteous person). This is particularly true of the main tzaddik of the generation, who has nullified himself to God to the point where he can testify about himself “I am nothing more than a symbol” – a representative of God on this earth, as Rebbe Shimon Bar Yochai said about himself. Falling in love with Rashbi (Rebbe Shimon Bar Yochai) is as purifying as immersion in a mikveh. When we fall in love with the consummate tzaddik, immersing ourselves in him, it is as if we are immersing ourselves in God, as Rabbi Akiva said, “God is the mikveh of Israel.”  The Zohar asks, “What does it mean to see the face of the Master (God)? This is Rebbe Shimon Bar Yochai,” The very connection to the consummate tzaddik, who is completely nullified to God and reflects Him, purifies those who connect to him.

Falling in love with a tzaddik helps a person to resolve his evil desires. This is what the Rebbe of Lelov said in our story, “If he fell in love with me, he will stop loving the non-Jewish woman.”

This is similar to the teaching of the Alter Rebbe, the “Rashbi” of Chassidut, who taught that love of God is a desire like all other desires. In order to merit this desire, however, one must rid himself of all the other desires in the world. This teaching of the Alter Rebbe makes achieving the proper love of God contingent upon nullifying all other improper loves. In our story, however, the process is reversed: By achieving the proper love of the tzaddik, the other, improper loves are spontaneously nullified.

This is the reason why hundreds of thousands of Jews throng to the burial place of Rebbe Shimon Bar Yochai on Lag Ba’omer. They connect to him with love. In the merit of that love, they rid themselves of their improper desires and merit the revelation of Mashiach.

Q: How should the principles

How to Elevate Sparks in Three...

A Chassidic Perspective on the