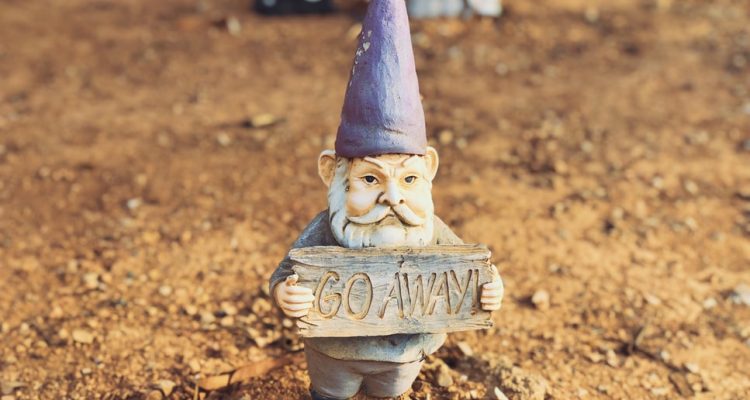 The holy Rebbe Shlomo Halevi of Karlin, was born to Rabbi Nachum in 5494 (1738). He was a preeminent student of the Maggid of Mezritch and of Rebbe Aharon Hagadol of Karlin. After the passing of Rebbe Aharon, Rebbe Shlomo assumed his mantle in Karlin. He was known for his powerful devotion to God and became famous as a miracle worker motivated by genuine self-sacrifice. His prayers were fiery, he gave all his money to charity and his Torah learning was enthusiastic and stormy. The great sages of his generation admired him and he had a particularly close relationship with the Alter Rebbe of Chabad. His primary students include Rebbe Asher of Stolin, Rebbe Uri (the Saraf) of Strelisk and Rebbe Mordechai of Lechovitch.

In the year 5552 (1791) a Russian soldier shot Rebbe Shlomo while he stood devoutly in prayer. Rebbe Shlomo suffered for five days, until his soul ascended to heaven on the 22 Tamuz. Many considered him to be the Mashiach the son of Joseph. His teachings were compiled in the book Shema Shlomo.

Rebbe Shlomo of Karlin was once on a journey. The time came to stop for the night. Two inns were available in that town.

“Who are the owners of the inns?” Rebbe Shlomo asked. “What are they like?”

One of them is a strictly Orthodox Jew,” his aide answered. “He studies Torah and prays regularly. But he is a terrible miser and the poor do not dare to step on his threshold, for they know that he will not let them in. The second innkeeper is actually quite generous and gives freely to all those who request charity. He is, however, an unfaithful husband, may God have mercy.”

Rebbe Shlomo understood that the generous yet adulterous innkeeper, due to his more easy-going nature, was closer to returning to God than the strictly orthodox miser. As a rule, Rebbe Shlomo was not very fond of people who were very strict and rigid in their observance of Judaism. The Alter Rebbe of Chabad even reproved him for this, saying that one has to seek out the good points in the rigid, strictly orthodox just as one would seek out the good points in the simple Jews of whom the Ba’al Shem Tov was so fond.

In Rebbe Shlomo’s worldview, the generous innkeeper had a serious problem with his evil inclination. But he was happy to do favors and good deeds for others and so was more likely to repent. On the other hand, he saw the miser as being from the sitra achra, (the Other Side). Even though he was an ultra-Orthodox Jew, he was under the control of the Satan and had an evil eye.

What is a miser and what is so terrible about him? He is only concerned with himself. He wants to keep everything for himself and is not willing to yield to anybody else. The filling of the letter vav (ו) is spelled vav, alef, vav (ואו) and is an acronym for “yield, love, and be compassionate” (vater, ehov verachem, ותר אהוב רחם). Vav is one of the letters in God’s Essential Name, Havayah, and according to some opinions, it is the main letter in God’s Name. The letter vav is a letter of connection and also a letter that transforms the tense of a verb from past to future and vice versa, thus exemplifying the power to transform darkness into light and bitterness into sweetness.[1] And that is what connecting, giving, loving and being compassionate are all about.

It is written[2] that the average measure of charity is fulfilled by following the letter of the law regarding charity and giving one-tenth of one’s earnings to charity. The highest level of charity is when one gives a fifth of one’s earnings, as the sages in Usha (where they gathered after the exile of the Sanhedrin) determined, “He who wishes to give with abandon shall not give more than one fifth.”[3] Thus, a person who gives nothing is consummately evil and a person who gives less than a tenth is non-consummately evil. A person who is diligent about giving exactly a tenth from all his earnings is considered an intermediate person (a beinoni). A person who gives more than one-tenth but less than one fifth is a non-consummate tzaddik and a person who gives a fifth is a consummate tzaddik.

Chassidut encourages us to give even more than a fifth by choosing to see ourselves as a penitent. The penitent is not limited to a fifth because he is giving in order to return to God and save his soul.[4] The Tanya also teaches[5] that even if a person is abjectly poor, he must also give generously, according to his ability. The Tanya adds that if you know of a poor person who is not able to put food on his table, while you need money for luxuries, you must forgo the luxuries and give beyond a fifth, explaining that this, the fifth measure of charity, becomes the letter of the law in a case that a person is so poor that he literally has nothing.

Photo by John Bussell on Unsplash

Any dispute that is for