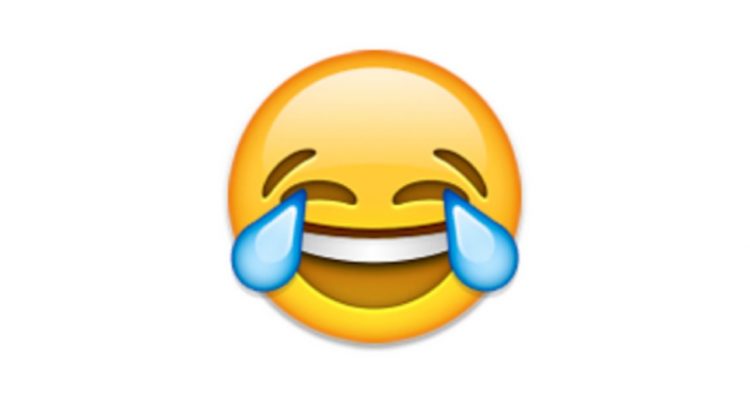 Rebbe Simcha Bunim of Pashischa: Laughing to Bring the Mashiach

Rebbe Simcha Bunim of Pashischa said: “When the Mashiach comes there will be great laughter. In previous generations, when there were great tzaddikim like Rebbe Shimon Bar Yochai, the Mashiach did not come, and for me, Bunim, he will come…”

Rebbe Simcha Bunim said that in truth, he was capable of bringing the Mashiach, but he did not want to embarrass the tzaddikim of his generation, like the Holy Rabbi of Apta, who did not bring the Mashiach. “When Mashiach will come,” said Rebbe Simcha Bunim, “everyone will sit at a table, and I will sit at the end of the table. And they will ask the Mashiach, ‘Who brought you?’ and then the Mashiach will point at me, saying, ‘You, Bunim, brought me,’ and that will cause weakness of heart to the other tzaddikim…”

Bringing the Mashiach with Laughter

The source of the ability to bring the Mashiach with great, hearty laughter is in the second-highest part of the supernal crown known in Kabbalah as the "head of nothingness" (רישא דאין) corresponding to the psyche's source of pleasure. It is expressed in laughter and enjoyment.

What is so funny? That the Mashiach did not come for all the tzaddikim of the generation, while for me (Rebbe Simcha Bunim) he did come. As Sarah said when she received the news that she would be blessed to bear a son, (Isaac), “God has made laughter for me, all who hear will laugh for me.”[1] Indeed, when we parallel the three Patriarchs to the three parts, or heads of the supernal crown, Isaac parallels the second head, the head of nothingness [Abraham corresponds to the highest part of the crown, the unknowable head that is the source of faith in the psyche while Jacob corresponds to the third part of the crown, the elongated head, the source of will in the psyche].

Laughter is the result of Mashiach coming suddenly: “And suddenly will come into his chamber the master whom you seek.”[2] A sudden occurrence is frightening or startling on one hand and funny on the other. This is truly the secret of “the fear of Isaac,”[3] which in Hebrew can also be read as “fear will laugh.”

This is what is written in Isaiah about the final redemption: “Then you will see and be radiant and you will be frightened and your heart will expand.”[4] The commentators explain that awe is a spontaneous reaction to every sudden phenomenon, both positive and negative. The difference is that after fear from something negative, the heart contracts, while after fear from something positive, the heart expands.

For example, if a person finds out that he won millions of dollars, first he will feel awesome fear, from which will flow forth laughter from his inner, infinite expanse – greatly expanding his heart.

When “suddenly will come into his chamber the master who you seek,” we will feel “frightened and [our] heart will expand.” The main thing will be the hearty laughter. This is very fitting for Rebbe Simcha Bunim, whose name means ‘happiness’ and about whom the Seer of Lublin said that he will draw joy down into the world.