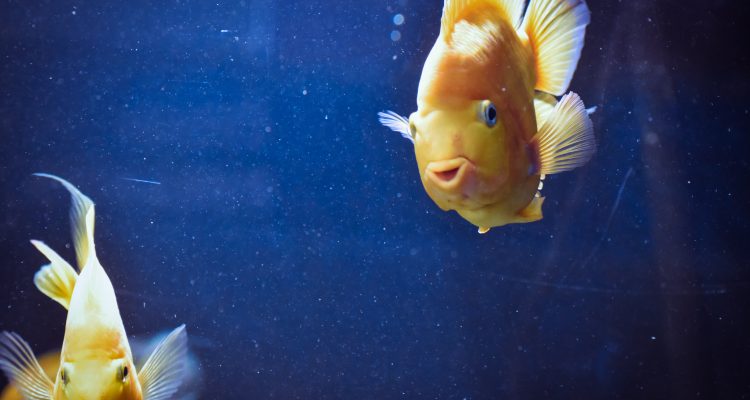 Rabbi Yisrael Dov Ber of Wilednik (Viledniki) was born circa 5548 (1787) to his father, Yosef, and his mother, Pearl-Guta. His father was a teacher in the surrounding villages and his mother was a ‘simple Jewess,’ known for her great fear of heaven. When Rebbe Yisrael Dov was four years old, his father passed away. Five years later, his mother passed away, as well. The gifted boy remained in his town, continued with his Torah study and became known as the ‘genius of Kotelne.’ Rebbe Yisrael Dov traveled to many tzaddikim, including Rebbe Levi Yitzchak of Berditchev, Rebbe Aharon of Zhitomer and Rebbe Mordechai of Lechovitch. But his preeminent rebbe was Rebbe Mordechai (Motil) of Chernobyl, to whom he would still travel with all of his own chassidim after he had become a rebbe. The Rebbe of Wilednik was famous as a wondrous miracle worker. He promised that whoever prays at his grave will merit the salvation that he is seeking. Later he added that there will come a time when it will not be possible to pray at his grave. At that point, all that people will have to do to receive salvation will be to hold on to the door handle leading to his burial place. (This actually did happen during the Communist era). His Torah teachings were published as the book “She’erit Yisrael”. Rabbi Yisrael Dov passed away on the 21st of Tevet, 5710 (1850) and was laid to rest in Wilednik.

Rebbe Yisrael Dov of Wilednik was known as a great miracle worker. Many Jews – even chassidim of other tzaddikim – would journey to him from great distances in hopes of meriting salvation through him. It is told that he first became famous through the recommendation of the Tzemach Tzedek, the third Lubavitcher Rebbe, as related in the following story:

Once an agunah (a woman figuratively “chained” to her husband. Either her husband had died and there was no proof of that, which was not uncommon, or he refused to give her a bill of Jewish divorce, called a get. In both these cases, the woman cannot remarry until she can prove that her husband had indeed died or she gets the get) came to the Tzemach Tzedek, relating that she did not know where her husband was. Unchaining agunot is a very important act and many tzaddikim, beginning with the Ba’al Shem Tov, would focus their efforts on revealing the whereabouts of these wayward husbands. The Tzemach Tzedek sent this woman to Rebbe Yisrael Dov of Wilednik, telling her that she should tell him in his name that he should tell her where her husband is.

The woman journeyed to Wilednik and related the words of the Tzemach Tzedek to the tzaddik, Rebbe Yisrael Dov. The Wiledniker heard that this was the request of the Tzemach Tzedek, turned to the woman and said:  “Come and I will show you where your husband is. The Rebbe arose from his chair, looked out the window and said. “Look! Your husband is standing on the flagpole on a boat in the city of Leboy. He is working there! The agunah went over to the window and looked. She saw nothing and began to cry. “Go to Leboy and you will find your husband there,” the Rebbe instructed, and so she did. She found her husband working on the boat and extracted her divorce from him. Since that time, the Wiledniker became famous as a miracle worker and many came to his door for help.

The involvement of the Tzemach Tzedek in the publicizing of the tzaddik of Wilednik and the fact that the tzaddik fulfilled the Tzemach Tzedek’s instructions arouse wonder. This is particularly true in light of the fact that Rebbe Yisrael Dov never visited Lubavitch. When we contemplate his holy ways, however, the picture is clarified: even though the many wonders that he effected diverted the public’s attention, Rebbe Yisrael was a great servant of God whose method of service was similar in many ways to the  Tzemach Tzedek’s and Chabad. We can see this from his approach to the concept of connecting to a tzaddik:

According to the Wiledniker, two approaches of connection (called hitkashrut) are common amongst chassidim, and both are lacking. The first approach states that the tzaddik is something of a technical guide to serving God. After hearing his teachings, the chassid acts independently. The second approach states that only the tzaddik serves God and his chassidim must connect to him and thus be elevated by his service. While the second approach was common to the Chassidic courts of Poland, the first approach is often associated with Chabad.

Although the necessity of service of the chassid himself is emphasized in Chabad, and although its approach often seems to be only detailed technical guidance, if we take a deeper look we will see that according to the Chabad approach as well, this is not enough. In Chabad, the chassidim are guided to follow both approaches, as the Wiledniker said: “Specifically, both of them as one are good.” The chassid must work with all his strength for the sake of God, while being fully aware that all of his strength is from his rebbe. Without the personal, living connection to his rebbe, none of the teachings and guidance will help. Apparently, this similarity between the Chassidic courts led many of the chassidim of Rebbe Aharon of Staroselye (a disciple of the Alter Rebbe who led his followers according to the Chabad approach) to become chassidim of the Rebbe of Wilednik after Rebbe Aharon’s passing.

Rebbe Yisrael Dov himself commented on this “inheritance” he received from Rebbe Aharon. Humorously, he pointed at two large fish that were placed on his Shabbat table. “Do you know how these fish got here?” he asked those present. “They were both swimming together in the great river, and one fish asked the other, ‘Where are you going?’ ‘To Lubavitch,’ the other fish answered. ‘And where are you going?’ the second fish asked the first. ‘To Wilednik,’ answered the first fish. ‘Come with me to Wilednik,’ the first fish said, and that is how they both got here…”

The pamphlet Ramach Otiyot, an anthology of underground Chabad sayings and teachings, quotes another saying of Rebbe Yisrael Dov: “…He received from his fathers, that beginning with the era of the Ba’al Shem Tov, Heaven obligates a person also for his subtle evil. This is because the Ba’al Shem Tov revealed that even subtlety is coarse, and the Ba’al Shem Tov gave us the strength for this service.”

(When referring to “his fathers” the author apparently means Rebbe Yisrael Dov’s rabbis, for his parents had passed away when he was a young child and were not known as students of the Ba’al Shem Tov).

What is the meaning of ‘subtle’ or ‘coarse’ evil?

Coarse evil is easily discerned as corrupted character traits or evil deeds. Subtle evil can remain completely hidden from our consciousness, without giving us even a vague sense of its existence. An example of this subtle evil can be found in what the sages call, “the dust of evil speech.” This refers to when a person—call him Reuben— exaggerates his praise for someone else—say his name is Shimon. Ruben’s exaggeration seemingly comes from good intentions. But, say Levi, who hears it, may in response belittle Shimon in order to balance the picture. Going overboard with praise may not seem like an evil thing to do, but in the pre-conscious mind, there is potential evil that can manifest in reality at any moment. Evil that is even more subtle can exist in the unconscious. A person can detect it only if he witnesses someone else behaving in a similar, not completely conscious, but coarse manner. This is one of the most straightforward explanations for the Ba’al Shem Tov’s teaching that when we witness negative behavior, it should serve as a signal that a similar type of evil exists inside us.

Until the time of the Ba’al Shem Tov, it was enough to try to rectify the manifest evil. But since the revelation of Chassidut, which is concerned with the deep layers of the soul, we also have the power to detect concealed evil. The ability to recognize and rectify concealed evil prompts Chassidut to demand that even regular people make the effort to address their pre-conscious motivations (even though as a rule, the rectification of the most subtle dimensions of evil in the unconscious is mostly relevant to tzaddikim, whose pre-conscious is absolutely clear of evil).

Photo by Aman Mahapatra on Unsplash 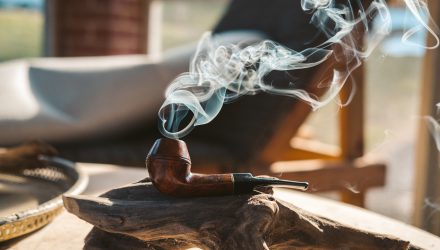 Rabbi Isaac of Homil: A Sense for Divine Insp...

Rabbi Isaac Halevi Epstein was born in 5540 (1780) to his father, Rabbi Mordechai. When he was still young he left his home – despite the opposition

The Hod Continuum: From Des...

This week was the week of Hod in the

Bereishit: The World Needs a K...

The Torah opens with the

The Secrets of Challah –...

listen to the audio lecture

Which is better: Paradise or R...

From the first day of