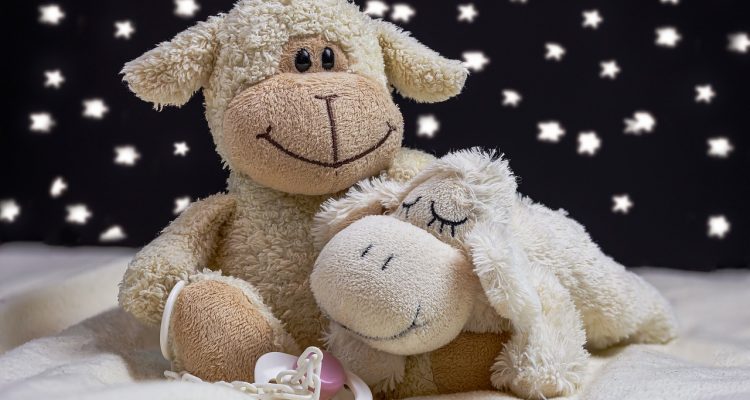 Rabbi Meshulam Zusil of Anapoli, better known as Rebbe Zusha, was a senior student of the Maggid of Mezritch. Born in 5490 (1729) to his father, Rebbe Eliezer Lipa and his mother, Mirel, he was the eldest brother of the renowned Rebbe Elimelech of Lizhansk. Rebbe Zusha is known to have been a Torah scholar and a genius in earnestness and sincerity. Many of the stories about him highlight his earnest nature. He passed away on 2 Shevat, 5560 (1800) and was brought to rest in the gravesite of the Rav the Maggid of Anapoli. His grave bears the inscription, “A servant of God with love, and one who rejoices in hardship, and he brought many back from sin.”

The Alter Rebbe of Chabad, who was a friend of Rebbe Zusha’s, related a similar saying in the name of the Rabbi the Maggid of Mezritch, who heard it from the Ba’al Shem Tov: “When you love the father, you love his children.” For this reason, the Alter Rebbe explained, from true love for God, love of the Jewish People must flow forth.

It is unusual, however, that Rebbe Zusha called God “Mother”. In truth, there is no better title for the motherly moments before falling asleep. The soul ascends during sleep and once again enters a fetal-like state in the foundation of Mother, the womb of the Supernal Mother, which is the source of all souls.

The source of the understanding that Rebbe Zusha shows for this movement of the soul and the Divine revelation that gives birth to it is the special connection that he had to his mother, in whose merit he was born, as follows:

In those days, beggars would wander together as a group to ask for donations. Once a group of beggars came to the home of Rebbe Zusha’s parents. Only Rebbe Zusha’s mother was at home. One of the beggars had a terrible skin disease and all the other beggars kept their distance from him, for his affliction was repulsive. Rebbe Zusha’s mother had compassion for this beggar. She herself washed his wounds and gave him new, clean clothes to wear.  When the beggars were about to leave, the beggar with the sores blessed Rebbe Zusha’s mother, saying, “May you have sons like me.” When she heard this, her heart broke and she began to cry. Her husband came home and she told him the story. Rebbe Eliezer Lipa calmed his wife down and told her that although he could not be sure, he understood that perhaps that beggar was a hidden tzaddik. And indeed, in the merit of her good deeds, Rebbe Zusha was born.

In the wake of the mothering care that she gave to the beggar, Rebbe Zusha’s mother merited sons who were like him. It is no wonder then, that Mirel’s eldest son was a mommy’s boy, who relates to God as a mother. In this spirit, Rebbe Zusha also turns a loving eye toward the sins of other Jews and even learns from thieves – like a mother who is not capable of seeing her child’s shortcomings, seeing only his virtues, instead. Rebbe Zusha sees no wrong in any Jew. (In keeping with this, the attribute of understanding, which uncovers the good concealed in sin, is called “Mother” in the Zohar).

As an aside, it may be that this story was an inspiration for Rebbe Nachman’s wondrous story of the Seven Beggars. Two of the stories tell of righteous beggars whose outer handicap conceals lofty spiritual perfection. Just as the beggars in Rebbe Nachman’s story gift their attributes to the children who they nurtured, so the beggar in our story gifts his attributes to the children of the mother who cared for him.

Image by Myriams-Fotos from Pixabay