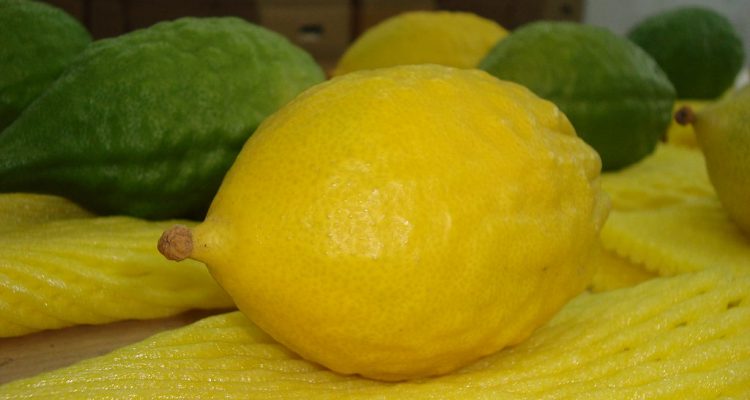 Rabbi Meshulam Zusil of Anapoli, better known as Rebbe Zusha, was a senior student of the Magid of Mezritch. Brother of the renowned Rebbe Elimelech of Lizhansk, Rebbe Zusha is known to have been a Torah scholar and a genius in earnestness and sincerity. Many of the stories about him highlight his earnest nature. He passed away on 2 Shevat, 5560 (1800).

Object of a Mitzvah

For many years, Rebbe Zusha wandered through Jewish towns in “exile.” Once, on one of his journeys, his clothing became particularly tattered. When he came to a Jewish town, most of the people were put off by his appearance and did not want to invite him into their homes. With no other choice, the synagogue beadle invited Rebbe Zusha to his home. While Rebbe Zusha was eating the modest meal that the beadle set before him, he began to kiss his own hands. The beadle thought that perhaps his guest was not only poor, but also deranged. Nonetheless, he asked him why he was kissing his hands.

“There is a fruit called an etrog,” Rebbe Zusha answered. “All year long, it is just a fruit like all other fruits. But when Sukkot comes, it becomes a tool for doing a mitzvah, and then this fruit becomes extremely important. The same goes for me. I am really nothing. But now I have had the merit that a fellow Jew was able to fulfill the great mitzvah of hosting guests through me. My body is like an etrog. So just like we love the etrog so much that we kiss it, I am kissing myself because my body has become a vehicle for a mitzvah…

Rebbe Zusha had very exceptional and valuable tefillin. Once, before Sukkot, he didn’t have any money at all to buy the four species. Rebbe Zusha sold his tefillin and bought an exceptional etrog with the money.

When his wife found out, she was extremely upset. She knew how valuable the tefillin were and couldn’t understand how Rebbe Zusha could sell them for a mitzvah that lasts one week only. In her fury, she took the etrog and bit off its end, rendering it ritually useless. Rebbe Zusha saw what happened and did not react. Afterward, Heaven revealed to him that his silence after what his wife did was dearer in Heaven than his devotion in selling his tefillin to purchase the etrog.

This story teaches us that the emotive response is more precious than a clearly holy mitzvah. This is an amazing, novel Chassidic thought. Heaven told Rebbe Zusha that his calm silence was worth more than purchasing the etrog – and that although now he had no etrog and no tefillin, it was no matter. What matters is that he sold the tefillin in order to purchase the etrog and then he remained silent when his wife destroyed the etrog. In other words, it is our intention that matters – not the outcome. Rebbe Zusha trusted God. On Sukkot men do not don tefillin, so Rebbe Zusha sold them to fund his etrog. And then his wife destroyed his etrog but he did not feel any anger. He was still certain that all would be well.

Proud of His Children

Once, Rebbe Zusha wanted to nullify an evil decree. In order to do so, he invited all the Ushpizin, the seven shepherds of the holiday of Sukkot, to descend to his sukah and together, they would nullify the decree. All of them did indeed descend and told Rebbe Zusha that the fact that they descended to the lower world was not because of his special unifications or the spiritual work he had done. Rather, it was in the merit of the simple service with which he served God, as a simple Jew, with self-sacrifice and effort – so much so that God sits in Heaven and says “Look at this creation that I have created. Look at my son Zusha, 'Israel through whom I am glorified.'”

The Ba’al Shem Tov has a unique explanation: That the attribute of Tiferet (Beauty) refers to serving God in a way that will cause God “amazement” – making Him proud of us.

What is God proud of?  The shepherds [the Patriarchs, Moses, Aaron, Joseph, and David] later told Rebbe Zusha that they see in Heaven that the decree is actually a good one, so they cannot help him nullify it. But that since he sees it down below as evil, he should nullify it himself (and they will give him the power to do so). “We descended just to witness the creation of whom God is proud,” they told Rebbe Zusha.  “Not because of lofty spiritual intentions, but rather because of your simple service of God.”