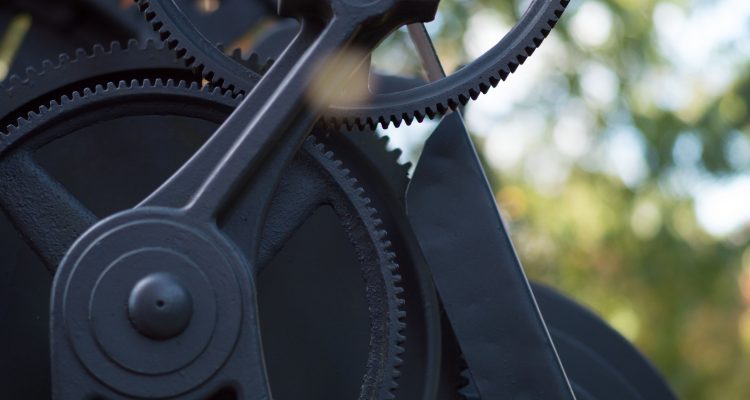 Were you ever on your way to do something good – and then something else unexpectedly came up?

Rebbe Shlomo Goldman of Zvhill was the fourth Rebbe in the Zvhill dynasty, son after son all the way back to Rebbe Yechiel Michel of Zlotshov, the disciple of the Ba’al Shem Tov. Rebbe Shlomkeh (as he was affectionately called by his followers) was born to Rebbe Mordechai Goldman, the third Rebbe in the dynasty and the Rebbe of Zvhill (which today is in the Ukraine). Even while his father was still alive, Rebbe Shlomo conducted himself as a Rebbe and received kvitlach (prayer requests) from Chassidim. In 5685 (1925), Rebbe Shlomkeh fled the Communist regime to Poland, and from there he made aliyah to the Land of Israel, settling first in the Old City of Jerusalem and later, in the Beit Yisrael neighborhood of Jerusalem. Even though he attempted to conceal his greatness, he became known in Jerusalem as a righteous tzaddik. Rebbe Shlomkeh passed away on the 26th of Iyar 5705 (1945) and was buried on the Mount of Olives. His son, Rebbe Gedaliah Moshe became the next Rebbe.

In his service of God, Rebbe Shlomkeh emphasized proper treatment of others: He taught his disciples to be sensitive not to insult or harm others, and to help them as much as possible – even if comes at their own expense in the material or spiritual realms. There are several stories of questions that Rebbe Shlomkeh was asked about special stringencies in kashrut, matzah on Pesach and more. Rebbe Shlomkeh would always adamantly answer that when a Jew will get to Heaven after his 120 years here on earth, they will not ask him how many personal stringencies he exacted upon himself. Instead, they will ask him how careful he was in respecting others and how much he guarded his tongue and his eyes.

From this story, we learn two important principles: The first, sensitivity to others. For Rebbe Shlomkeh, when someone needs something, we must dedicate ourselves to helping him. The second thing we learn is that if we are scholarly – even in Torah matters, while unwilling to act to help someone else – even for just a moment – we are in the wrong place. Wisdom is important and necessary but its inner dimension is bitul (selflessness). Ultimately, our actions must be more predominant than our wisdom. (As the Lubavitcher Rebbe put it, “The main thing is action”).

Prayer for Someone Else

As is the case with all the tzaddikim, many people in need of spiritual succor would come to Rebbe Shlomkeh to request his prayers. Similar to Rabbi Haninah Ben Dosa, who, when his prayers would flow easily from his mouth, knew that they had been accepted in Heaven, Rebbe Shlomkeh also used this gauge to know if his prayers had effected a Heavenly response. Rebbe Shlomkeh would frequent the Western Wall, and if he was not home when people would come to request his advice and prayers, his family would suggest that they look for him at the Western Wall. When someone would approach him at the Western Wall with a prayer request, Rebbe Shlomkeh would say, “Let us pray together for this request. We will say Psalms -” and would specify which chapters of Psalms to say for that particular problem or issue. He would pray together with the person, until he would feel that his prayers were flowing easily from his mouth and that they had evoked a Heavenly response.

Rebbe Shlomkeh would also pray for the ill, specifically at their bedsides. Even when he was old and weak, he would take the trouble to reach the bedside of the ill person to pray for them there.

Sometimes, a person is about to do something or go somewhere and then suddenly someone else needs help or something else comes up to divert him from his plan. In Hebrew, this is called a sibah, a cause, like a large wheel that sets smaller gears into motion. In this story, Rebbe Shlomkeh was living with the cause that God had set into motion for him and fulfilled the adage, “Nullify your will before His will.” Rebbe Shlomkeh’s will was a holy will. He wanted to go to pray for his granddaughter. When God’s Divine Providence arranged a different scenario for him, Rebbe Shlomkeh immediately shifted gears, nullifying his own will and seamlessly shifting to God’s will.

So the next time you are about to embark on a good deed and someone or something needs your urgent and often frustrating attention, remember that this is an opportunity for you to connect to God’s Transcendent Light and to draw even more holiness into the world than you had originally intended.

Photo by Chester Alvarez on Unsplash

Can we be Happy and Sad Simult...

How can we transform the