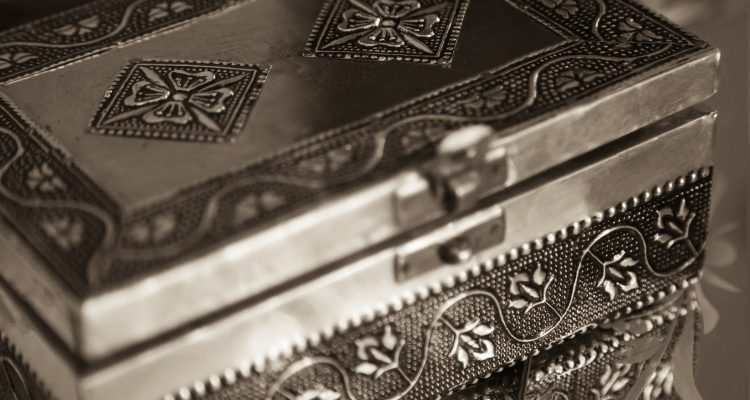 The Ba’al Shem Tov and the Alter Rebbe: Dismantling Questions

Once the Ba’al Shem Tov entered a yeshivah of erudite Torah scholars who were not chassidim. He told them that he could disprove any hypothesis they could present to him through their Torah study, brilliant as it may be. Later, he explained to his disciples that a person who is connected to the inner dimension of the truth is connected to the point of vacuum that exists in everything.

The ultimate objective of truth is to sustain paradox. This ability is a hallmark of the true inner dimension of Torah and reality, for anything that is defined to the exclusion of something else is also limited and thus, conceals the truth. A person who is connected to the ultimate truth can identify the point of truth that disproves the external limitation in every overly defined and limited concept.

Rabbi Isaac of Homil taught that even the point of faith in the Jewish people prior to the dissemination of Chassidut was comparable to the sate of bondage in Egypt. The Ba’al Shem Tov’s mission was to bring about the exodus from Egypt once again. In Hebrew, the word for ‘Egypt’ is Mitzrayimm, which means constraint, or limitation. Chassidut strives to emerge from those limitations. These limitations are especially apparent in the thoughts of skilled Torah scholars, who with all their intellect and experience in the critical analysis and hairsplitting arguments endemic to the study of Talmud, find themselves confined to definitions and limitations. This is why the Ba’al Shem Tov had to say that he could disprove whatever they said.

Once the Alter Rebbe of Chabad received a gift of a silver tobacco case. The Alter Rebbe disproved of smelling tobacco, as it could impair and coarsen the delicate sense of smell—the most spiritual sense of all and the only sense that was not marred when Adam sinned. The Alter Rebbe did find a different use for the box. He put its lid in his tefillin bag to use as a mirror so that he could see that his tefillin were properly placed on his head.

Years later, one of the chassidim related that he saw that tobacco box and that it was broken. The Alter Rebbe’s grandson and third Rebbe of Chabad, the Tzemach Tzedek, said that it was important to clarify what really took place, for he knows that the Alter Rebbe had never broken anything in his life. When they checked, they saw that the wire connecting between the box and the lid had been gently dismantled, without breaking anything.

From this story we how intrinsic rectification, which is the opposite of breaking, is to Chassidut. If so, why did the Ba’al Shem Tov say that he could disprove any hypothesis? After all, disproving a hypothesis is to a hypothesis as breaking would be to the tobacco box’s lid.

Actually, when the Ba’al Shem Tov would disprove a hypothesis, it was not breaking, but dismantling, as exemplified by the Alter Rebbe in the story above. The sages refer to a response given to a difficulty in the Talmud as “a dismantling” (פֵּרוּק). Every question in Torah study is the result of limiting the intellect. The constrained assumptions behind the question have to be dismantled in order to reveal the answer. Thus, the Ba’al Shem Tov related to all hypotheses as questions born out of limitations.

The labor of the Children of Israel in Egypt is called “hard work” (עֲבוֹדָה קָשָׁה). The Zohar says that “hard work” is a Torah question (קֻשְׁיָא). All Torah questions stem from the hard labor of Egypt, and they must be dismantled. The Ba’al Shem Tov wanted to dismantle overly intellectualized thinking, for it was all entangled in the limitations of the “hard labor” of Egypt. All such limited thinking is founded on one-sided argumentation, lacking the ability to inter-include other dimensions of argumentation. Intellect likes to be well-defined and limited. The intellect of Chassidut, particularly the Chassidut of Chabad is wondrous in this realm. On the one hand, it is based on intellect and knowledge while simultaneously being based on the truth. Thus, it sustains paradox and is therefore able to break out of a state of exile.

Photo by Deleece Cook on Unsplash