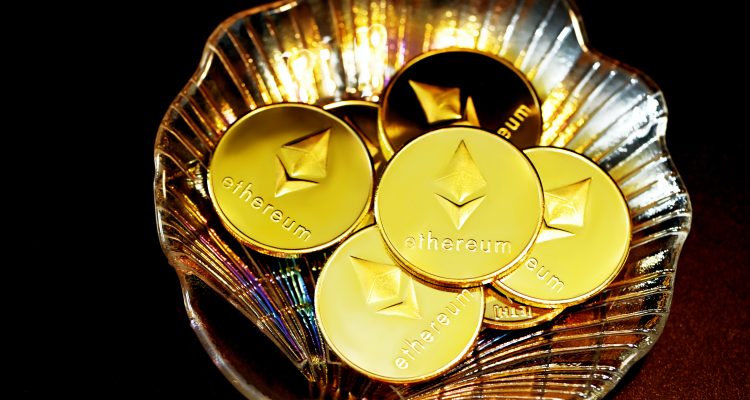 The Mittler Rebbe: Ecstatic Prayer from the Heart

Rebbe Dov Ber Schneori, the Mittler Rebbe, was the second rebbe in the Chabad dynasty. He was born on the 9th of Kislev, 5534 (1773) and was the son and successor of the Alter Rebbe of Chabad, Rabbi Schneor Zalman of Liadi. The Mittler Rebbe was born after the passing of the Maggid of Mezritch, his father’s teacher, and was named after him. He is known for the length and depth of his chassidic discourses—so much so that his son-in-law, the third rebbe, the Tzemach Tzedek said that “If they would cut my father-in-law’s finger, blood would not spurt out, but rather chassidic teachings.” Like his father, the Mittler Rebbe was also imprisoned because of the accusations of those opposed to Chassidut. He was liberated from prison on the 10th of Kislev. However, before a year had passed, on the 9th of Kislev, 5588 (1827), his birthday, he passed away. Being born and passing away on the same date is an expression of the verse, “I shall fill the number of your days.” The Mittler Rebbe was the head of Chabad for 15 years. He died while writing a chassidic discourse and is buried in Nizhyn, Ukraine.

The Alter Rebbe of Chabad had blessed his chassid, Reb Yoseleh the Chazan (cantor), that he would be a wealthy man. But in the meantime, the Alter Rebbe had passed on and his son, the Mittler Rebbe had succeeded him and the blessing had not yet materialized.

One Purim (called “The Great Purim”) thousands of chassidim came to Rogotchov to spend Purim with the Mittler Rebbe. Reb Yoseleh the Chazan also came and the Mittler Rebbe gave him the honor of reading the Scroll of Esther for the large congregation. When he came to the verse that quotes Haman saying, “To whom would the king wish to give honor and esteem more than me?” Reb Yoseleh interrupted his reading and called out with enthusiasm, “Feh! Impure husk!” [Reb Yoseleh was expressing his aversion to attempts to achieve honor and esteem, calling that drive an impure husk].

The worshippers knew that the Mittler Rebbe did not approve of public expression of enthusiasm during prayer and services. They were certain that at the next morning’s reading of the Scroll of Esther, he would not give the honor to read again to Reb Yoseleh. To their surprise however, the Mittler Rebbe once again requested that Reb Yoseleh read the megillah. Before the megillah reading, the Rebbe said to Reb Yoseleh: “Do you not know that before the megillah reading it is customary to give megillah–gelt (payment for the megillah reading)?” The Rebbe removed a golden coin from his pocket and put it in a bowl. There were over one thousand wealthy chassidim in the synagogue. When they saw the Rebbe give a golden coin, they too, put a golden coin in the bowl. The bowl overflowed with golden coins and Reb Yoseleh became a wealthy man. The Alter Rebbe’s blessing was fulfilled…

Let us contemplate on the details of this story and on the feeling that most likely was in Reb Yoseleh’s heart: Thousands of chassidim had gathered together for a holiday celebration that would be remembered in Chabad for generations. The Rebbe was conducting the joyous singing of the choir and of all those who had gathered, and chose none other than him to read the megillah. It follows that he was feeling happy and honored and probably identified with the words of the verse, “To whom would the king wish to give honor and esteem more than me?” In other words, he felt that he too, like Haman, was enjoying the honor he had received in being asked to read the megillah. But as a chassid, he caught himself and became angry at his internal Haman-like vice that had given him such a haughty thought. The repulsion that he expressed toward himself was no less than that which he felt toward the Haman in the megillah.

The chassidim’s conjecture that the Rebbe was probably sorry that he had chosen Reb Yoseleh to read the megillah was based on his approach that condemned outward displays of spiritual arousal in prayer and religious observance that were not embedded in inner arousal. But in his essay Kuntras Hahitpa’alut, which is about the place of ecstasy in service of God, the Mittler Rebbe rejects this approach, which considers all external displays of arousal in serving God as misplaced. He writes that because of this approach, there are chassidim who mistakenly distance themselves from any spiritual arousal. These chassidim would literally stop themselves whenever they would feel an arousal of love and fear in their hearts. Their goal was strict intellectual contemplation. “Just the opposite is true,” the Mittler Rebbe countered, to explain his approach. The entire goal of Chabad contemplation is to achieve an honest inner arousal of feelings in the heart. Kuntras Hahitpa’alut was written with the purpose of refining ecstasy so that it will be pure and clean—strictly for God and not to amplify the ego.

In general, the ecstasy referred to in Chabad is inner arousal of love and fear of God. In this story, the arousal refers to condemnation of both the external and internal impure husks. This type of arousal can also be true and desired. When the Mittler Rebbe saw that Reb Yoseleh’s enthusiasm was absolutely honest, he asked to hear his reading again in the morning. And he made him a rich man.