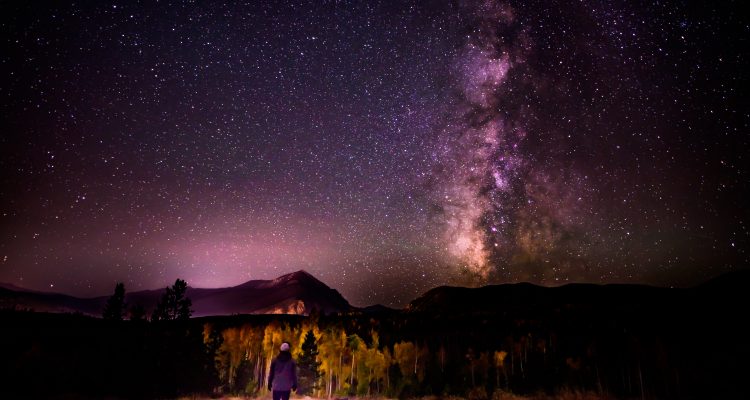 The Rebbe Rashab: Illuminate the Stars

Rebbe Shalom Dov Ber Schneerson (the Rashab), the fifth Lubavitcher Rebbe, was the founder of the Lubavitch yeshiva network, Tomchei Temimim, and was called ‘the Rambam of Chassidut.’ He was born on the 20th of Cheshvan in 5621 (November, 1860) and passed away on the second of Nissan, 5680 (1920). He was laid to rest in Rostov in Russia.

The time had come for saying Kiddush Levanah and sanctifying the new moon. But, the moon was hidden behind clouds, making it impossible to recite the prayer. The senior chassidim came to the Rebbe Rashab and asked him to “arrange” for the moon to make its appearance. When there is a troubling circumstance, it is customary to write a note to the Rebbe so that he can awaken great Divine compassion. For a God-fearing chassid (who also rejoices in the performance of mitzvot), it is very troubling if the clouds make it impossible to recite the Kiddush Levanah prayer.

Instead of praying, the Rebbe Rashab expounded upon the verse, “And He took him outside.” Abraham did not have children, and he had been beseeching God to bless him with children. “God took Abraham outside and said to him, ‘Look up at the heavens and count the stars, if you can count them.’ And He [God] said to him [Abraham], ‘So will be your offspring’” (Genesis 15:5).

After the Rebbe Rashab’s explanation, the chassidim went outside and the moon had indeed come out from behind the clouds.

Like Rabbi Shimon Bar Yochai in the Zohar, who brings rain by expounding on the Torah, the Rebbe Rashab brings salvation with his words of Torah. Chassidut explains that the word “and count” (וּסְפֹר) shares a root with sapphire (סַפִּיר), a precious gem that seems to shine light. This is particularly relevant to the Counting of the Omer, when we count and illuminate each day from Pesach until the giving of the Torah on Shavu’ot.

In this story, the Rebbe Rashab effected the illumination of physical stars and the parting of the clouds that concealed the moon. The simple meaning of this verse, however, “So will be your offspring” is that the Jews themselves will be like stars. In this case, illuminating the stars means illuminating another Jew. How can this be accomplished?

The answer can be found in the next verse, which describes Abraham’s reaction to God’s blessing: “And he believed in God and He considered it righteousness.” The power that Abraham bequeathed his children was the power of faith. “Faith” (אֱמוּנָה) equals “offspring” (בָּנִים). In Abraham’s merit, every Jew can (with the Chassidut showered upon him) illuminate his brothers, who are also stars, with the light of faith in God.