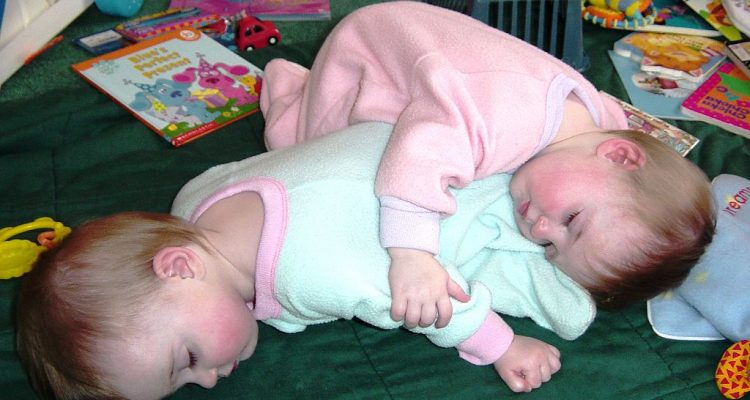 The Seer of Lublin: Sweetening Severity

Rabbi Yaakov Yitzchak Halevi Horovitz, known as the “Seer of Lublin,” was born in Poland in 5505 (1745). He was the disciple of the holy Rebbe Shmuel Shmelkeh of Nikolsburg (Mikulov) and the holy Maggid of Mezritch. After they passed away, he became the primary disciple of Rebbe Elimelech of Lizhensk (Leżajsk). He established his chassidic court in the large city of Lublin and the masses flocked to learn Torah from him. The Seer was known as a holy genius who had the gift of special spiritual sight. It is told that he received this gift from his Rebbe, Rebbe Elimelech. The Seer was deeply engaged in efforts to bring the redemption. He sent his senior students to spread the teachings of Chassidut throughout Poland and Galicia. Among those students were “The Holy Jew” of Parshischa, Rebbe Uri “the Saraf” of Sterlisk, Rebbe Naftali of Rupschitz and many more. On Simchat Torah 5575 (1814) the Seer fell from the window of his home under wondrous and mysterious circumstances while he was engaging in spiritual endeavors to bring the redemption. He was severely injured and bedridden for close to a year, and passed away on the ninth of Av, 5575 (1815). He was laid to rest in Lublin.

One of the greatest disciples of the holy Seer of Lublin—and some say the greatest—was the holy Rebbe Naftali of Ropschitz. Rebbe Naftali had three sons. The custom in those days was to marry off boys at the age of sixteen or seventeen. After the marriage of one of Rebbe Naftali’s sons at this young age, his father took him to Lublin, to receive a blessing from the Seer.

It was customary in Lublin that those seeking a blessing from the Seer would write the names of the people petitioning for the blessing on a note and would hand it to the Rebbe, without adding any explanation at all. The young groom entered the Seer’s room and handed him his note, upon which he had written his name and the name of his new wife. The Rebbe looked at the note and said two words, “Nebach, nebach.” (This is Yiddish for “How miserable, how miserable,” approximately). That didn’t sound very encouraging. After all, the Seer of Lublin had spiritual eyes that could see to great depths and distances. If he said, “Nebach, nebach” – even repeating it twice – this was reason for concern. The young groom panicked. Who knows what the Rebbe saw for him or his wife? He exited the Seer’s room, straight to his father, Rebbe Naftali of Ropschitz, who was waiting for him outside the door, and told him what the Seer had said.

The custom in Lublin was that once the Rebbe gave an answer, it was not accepted practice to repeat the request. In our generation, this was also the case with the Lubavitcher Rebbe. The Rebbe would take exception when someone would receive an answer from him and ask again. Once you ask the Rebbe, you have to accept the answer.

When Rebbe Naftali of Ropschitz heard the worrisome words that his Rebbe, the Seer, had said, he told his son to immediately return and give the Rebbe the note a second time. The frightened groom entered once again and handed his note to the Seer. The Seer looked at it and once again repeated the same chilling words, “Nebach, nebach.”

Now the situation was even worse. The Rebbe had uttered the same frightening words twice! Rebbe Naftali said that there was no way to leave matters as they were. He instructed his son to enter the Rebbe’s room a third time and give him the note one more time. Now the Seer said to the groom, “Does it not awaken compassion that such a young girl is pregnant with twins? Nebach, nebach.”

The young groom exited the Seer’s room and everyone breathed a sigh of relief. This was a joyous announcement, although it could be a challenging time for the young bride.

This is a story of sweetening harsh judgments.

We can say that at the beginning, the Rebbe saw that the young bride was pregnant with twins and said “Nebach, nebach,”[1] about her situation, and ultimately explained what he meant. Chassidim believe that everything that the tzaddik says is certainly good, and if this is so, then there is no reason to be frightened from this phrase.

If even Rebbe Naftali of Ropschitz, however, one of the great tzaddikim and disciples of the Seer, was so disconcerted by his Rebbe’s words that he told his son to return a second and even a third time – apparently Rebbe Naftali understood that this utterance needed sweetening of a severe judgment. Rebbe Naftali did not relent until the Seer himself sweetened the entire situation.

Perhaps the Seer saw something undesirable and said “Nebach, nebach,” and ultimately sweetened that undesirable situation. Perhaps on an inner level, it was clear to the Seer from the outset that the compassion-arousing situation was the young girl who was pregnant with twins. But as long as the Seer did not explicitly say this and sweeten it with his speech, his first utterance could still be a source of severe judgment. Thus it was necessary to return a second and third time with the note until the Rebbe himself said that “Nebach, nebach” was simply over the young bride pregnant with twins.

“For God has spoken good upon Israel.”