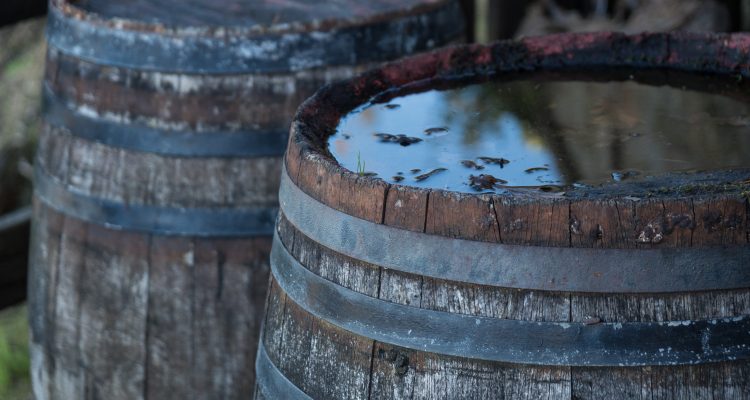 Rebbe Yisrael of Stolin was born on the 10th of Kislev, 5629 (1869) to his father, the holy Rabbi Asher (the Second) of Stolin. His grandfather, the “Beis Aharon” said after his circumcision ceremony: “The Ba’al Shem Tov was named Yisrael, the Maggid of Kuzhnitz was called Yisrael and this baby is also called Yisrael.” Afterward he groaned, “Oy, they grew up as orphans….” Indeed, when Rebbe Yisrael was only four and a half years old, his father passed away. Despite his young age, the Chassidim saw him as their leader. He served as a Chassidic Rebbe until he passed away on the second day of Tishrei, 5682 (1922).

The holy Rebbe Yisrael of Stolin was a Rebbe since he was a small child, and was called “the Yanuka” meaning “the child” (in Aramaic).

When he was no longer a very young Rebbe, he told the following story:

Once there was a very short bartender who was married to a tall woman. When he would want to talk to her, he would stand on a chair. Once he woke up in the middle of the night and saw that his legs reached the edge of the bed (because he mistakenly slept horizontally and not vertically). He thought that he had suddenly grown taller and began to cry, saying, “Until now, people would come here to see how I speak with my wife. Now that I have grown and will speak to her normally, who will come to see me and how will I make a living?”

The Yanuka was known for his “strange” and wondrous, childlike conduct.  As a child, he performed many revealed wonders, but when he matured he stopped. The chassidim explained that as a child, the Yanuka had not yet learned to conceal his greatness. During his last years, he saw that there were many scoffers in his area and once again began performing miracles in order to strengthen the faith of his fellow Jews.

One example of a miracle that Rebbe Yisrael performed as a child was when a woman whose son’s arms had been paralyzed since birth came to the Rebbe for a blessing. The Rebbe was still a child and enjoyed running back and forth. In order for him to hear what people were saying to him, his attendants would grab him and stand him up in a certain place. This is what they did when this woman came. “What is your wish?” the Yanuka asked the woman. When the woman showed him her paralyzed son, the Yanuka asked to bring him some rye (called keychos, which also means ‘strength’). He then turned to the paralyzed boy and said, “Now I have keychos and I am giving it to you.” Immediately following the Rebbe’s words, the boy stretched out his arms. He was cured!

Another story: The Yanuka was the son-in-law of the holy Rebbe Dovid of Zlatipol, who was the son of the holy Rebbe Yochanan the founder of the Rachmastrivka dynasty. He lived in his father-in-law’s home and he would do all sorts of things that would make him look rather impulsive. The sons of the holy Rabbi Yochanan spoke with their father and asked him to reprimand the Yanuka regarding his impulsive behavior. Rabbi Yochanan, answered, “I am sorry that I said something to him. If I would have known the magnitude of his intelligence and his broken heart over being an orphan, I would have been afraid to reprimand him.”

The sons asked their father to reprimand the Yanukah after he opened the spigots of barrels in a wagon that was passing through the street, and water poured out everywhere. Immediately afterward, a fire broke out and all the places that had been doused with water did not go up in flames.

As opposed to the Yanuka, his contemporary, the Sefat Emet of Gur, was extremely organized. He is reported to have said that he knew what he would be doing in two years' time. Orderly conduct is typical of tzaddikim of the attribute of emet, or self-fulfillment (the inner dimension of the sefirah of foundation), which organizes everything. The childish conduct of the Yanuka is typical of a tzaddik whose lives through the attribute of lowliness (the inner dimension of the sefirah of Kingdom) and places himself in God’s hands.

Archetypes of these two types of tzaddikim were Shamai (who was strict and meticulous) and Hillel (who was humble and flexible). Shamai would always buy whatever he saw in the market in honor of the upcoming Shabbat, exchanging it for an even better item if he would come upon it the next day. By contrast, Hillel would say, “Blessed is God every day.” Today we will buy for today and God will surely provide us with the very best food in honor of Shabbat. Rabbi Yaakov Yosef of Polonne, the well-known disciple of the Ba’al Shem Tov and author of Toldot Yaakov Yosef explained that Shamai would perpetually rivet his thoughts to the World to Come, which is an aspect of Shabbat. Thus Shamai offered the adage, “Make Torah your habitual pursuit” (עֲשֵׂה תּוֹרָתְךָ קֶבַע), since Torah represents that which is permanent and unchanging, like the holiness of the Shabbat. Hillel, on the other hand, always aspired to make a dwelling place for God in this lowly world, which is constantly changing. Thus, Hillel offered the adage, “Do not make your prayer habitual” (אַל תַּעַשׂ תְּפִלָּתְךָ קֶבַע), since prayer represents the fleeting nature of life and reacts to the changing circumstances around us. For Hillel, the actions we take in life should be responsive to the situations we encounter and be willing to address even the menial aspects of reality—such as heresy, which also require a response.