The Language of Creation

The Torah has body and soul, law and mystery. Both derive from a common source: the Hebrew language.

The first text of Kabbalah is the first text of Hebrew grammar, the Book of Formation. All the myriad laws of the Oral Torah are the product of intense and detailed analysis of the syntax of the Hebrew text of the Bible.

According to all three readings, "water" precedes "heavens," as heavens is defined as a relationship to water. But in Hebrew, water itself is no more than the letter mem (מ, the 13th letter of the Hebrew alphabet) written in full (מים, two mems with a yud in-between, a beautiful allusion to the chemical formula of water – H2O). So we observe a three stage creative process, from mem to water to heavens: מ – מים – שמים.

The above is an example of an elementary analysis/meditation of a word in the Torah. 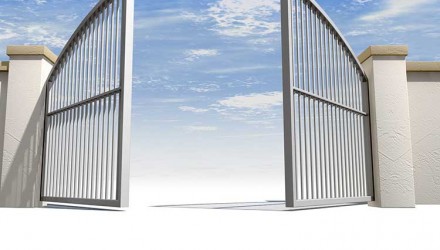