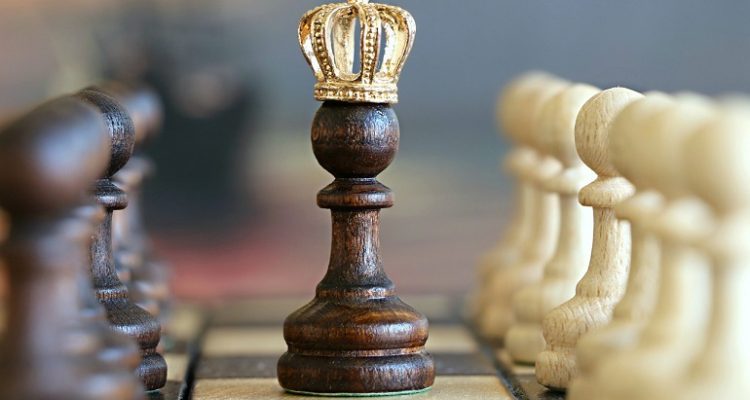 The new leader of the generation

Following a plague that wiped out many of the Jewish people, which came as punishment for their licentious behavior, God told Moses to take a census of the entire Jewish people. He then commanded him to divide the land of Israel into tribal territories, prior to entering the Holy Land. Knowing that he would not be privileged to enter the land of Israel himself, Moses asked God to appoint a suitable leader to lead the Jewish People into the land after his death.

Since this Torah portion begins with the great blessing that God bestowed upon Pinchas for his zealous act, we might have expected Pinchas to be chosen as the next leader of the Jewish people. Like Moses, Pinchas was a Levite and his zealotry is clearly reminiscent of Moses’ own self-sacrificial act, killing the Egyptian who had raped the wife of a Jew[1] and then went on to attack him with the intention of killing him.[2] Both Pinchas and Moses acted out of a fierce sense of responsibility for God’s people. Taking responsibility during a crisis situation at the expense of one’s own welfare is a sure sign of a true leader. It may therefore strike us that the individual most suited to lead the Jewish people after Moshe Rabbeinu would be Pinchas.

Yet, in answer to Moses’ prayer that the new leader will be one whose spirit can adjust to the needs of anyone who asks for his guidance, God -tells Moses to appoint Joshua[3] who had served as his personal assistant for 40 years. Since Joshua’s appointment appears in the Torah portion that bears Pinchas’ name, let’s contemplate the difference between the two.

Pinchas’ swift act brought an end to the plague that wiped out 24,000 Jews for which God blessed him with a covenant of eternal peace and priesthood. In fact, all priests have the talent to work quickly,[4] but Pinchas was particularly outstanding in his alacrity. However, acting too eagerly is liable to lead to chaotic results, which in Kabbalistic terminology are referred to as “shattering the vessels.”

In contrast, despite Joshua’s success as a warrior who triumphed over the nation of Amalek when they attacked the Jewish people, the sages teach us that Joshua was negligent in conquering thelandofIsrael. This negligence resulted from Joshua’s patient nature, which caused him to be somewhat slow in carrying out God’s command.

Thus, the character of these two men was completely different. In fact, at first glance they even seem antagonistic – a person can either be swift and agile or slow and determined, but not both at the same time. Yet, the Ba’al Shem Tov taught that serving God properly requires us to combine these two qualities and act with “patient alacrity” by directing the force of our eagerness through patient judgment.

It follows then, that the ideal leader would have been a combination of Joshua together with Pinchas. However, what we learn from God’s selection of Joshua as leader is that if faced with a choice between a leader who is zealous and a leader who is patient, it is better to select the person who has patience, like Joshua.

Nonetheless, Joshua’s appointment appears in parashat Pinchas, which begins with praise for Pinchas’ swift act. This is meant to provide inspiration to Joshua’s patient temperament, suggesting that he integrate the eagerness and agility of Pinchas in order to refine his own tendency to bide his time.

This idea of a leader who has integrated and refined both patience and alacrity until they unite as one, relates closely to the Lubavitcher Rebbe’s teaching that Mashiach will come when we succeed in containing the volatile, swift and eager lights of the World of Chaos within the patient, steady, and refined vessels of the World of Rectification.