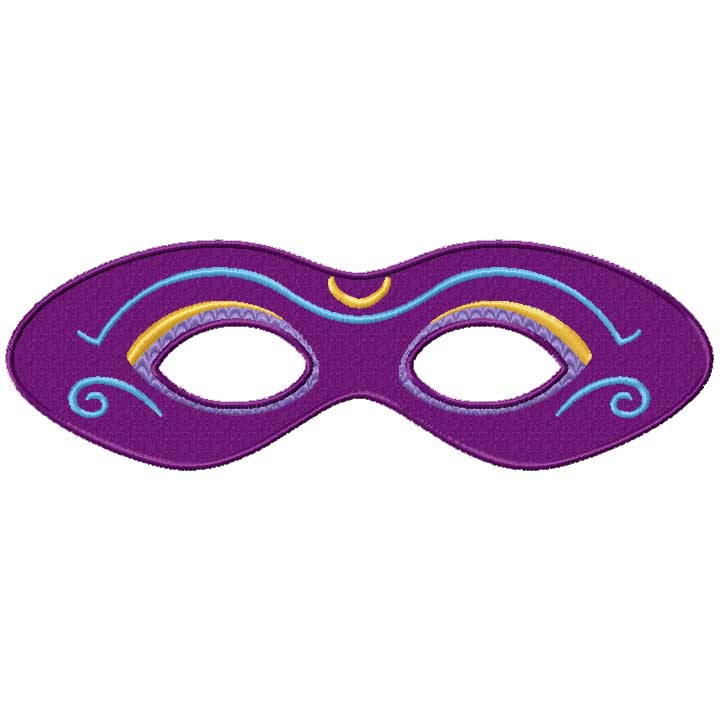 The Month of Adar According to Sefer Yetzirah

According to The Book of Formation (Sefer Yetzirah) Each month of the Jewish year has a corresponding color, a letter of the Hebrew alphabet, a zodiac sign, one of the twelve tribes of Israel, a sense, and a controlling organ/limb of the body.

Adar is the twelfth month of the Jewish calendar.

The word Adar is cognate to the Hebrew “strength” (אדיר). Adar is the month of good fortune for the Jewish people. The sages say of Adar: “Its mazal [fortune] is strong.”

The joy of Adar is what makes the month of Adar the”pregnant” month of the year (i.e., seven of the nineteen yearsin the cycle of the Jewish calender are “leap years,” “pregnant” with an additional month of Adar). When there are two Adars, Purim is celebrated in the second Adar, in order to link the redemption of Purim to the redemption of Pesach. Thus, we see that the secret of Adar and Purim is “the end is wedged in the beginning.”

The letter kuf means “monkey” (קוף), the symbol of laughter of the month of Adar. In accordance with the idiom “as a monkey in the face of man,” the kuf also symbolizes masquerade, an accepted custom of Purim. Before the miracle of Purim, God Himself “hid His face” from His children Israel (in the entire story of Purim, as related in the book of Esther, His Name does not appear even once). By initially hiding one’s true identity, pretending to be someone else, the innermost essence of one’s true self becomes revealed. On Purim, we reach the level of the “unknowable head” (“the head that does not know itself nor is known to others”), the state of total existential hiddeness of self from self, for the sake of “giving birth” to one’s ultimate self anew.

The word kuf also means the “eye of a needle.” The sages teach us that even in the most irrational dream one cannot see an elephant passing through the eye of a needle (see here for more on this teaching). Yet, on Purim one experiences this great wonder, which, in Kabbalah and Chassidut, symbolizes the truly infinite essence of God’s transcendent light entering into the finite context of physical reality and revealing itself in full to the Jewish soul.

The singular form for “fish” in Hebrew is דג. It represents the tikun, the rectification of worry; the three letter root of “to worry” is דאג (pronounced da’ag). In the Bible, the singular form of fish (דג) actually appears once written as the root, worry (דאג). The Bible relates that in the time of Nechemiah, certain unobservant Jews desecrated the holiness of the Shabbat by selling fish in the market of Jerusalem. But, their fish (דג) had turned into excessive “worry” (דאג) over earning a livelihood. In the opposite direction, the fish of the joy of Purim, the strong (though initially hidden, as fish) mazal of Adar, convert all the worry in the heart of man to the ultimate joy of redemption with the new birth of self from the “unknowable head.”

In Kabbalah, the name Naftali (נפתלי) is read (as two words) that mean “sweetness is to me” (נפת לי). The mitzvah on Purim to reach the level of the “unknowable head” by drinking wine etc., is expressed, in the words of our sages, as: “one is obligated on Purim to become sweet, until he is unable to differentiate between ‘cursed be Haman’ and ‘blessed be Mordechai.'”

This is the expression of joy and laughter at the level of Naftali, “sweetness to me.” Our patriarch Jacob blessed his son Naftali: “Naftali is a sent-off [messenger] deer, who gives [expresses] eloquent words.” The “eloquent words” of Naftali give rise to joy and laughter in the ears of all who hear. At the end of the Torah, Moses blessed Naftali: “The will of Naftali is satisfied….” In Chassidut it is explained that “satisfied will” (seva ratzon) refers to the level of will in the inner dimension of keter, where all experience is pure delight, the state of being that one wills nothing outside oneself.

The three letters that compose the name Haman can be perumted in six ways. The gematria of Haman is 95, so the total value of all six permutations is 6 ∙ 95 = 570, the value of the word for “a wicked person” (רשע). Indeed, Haman is usually referred to as “Haman the wicked.” 570 is also the gematria of Naftali (נפתלי), who takes joy and laughs in playing the six permutation game of Haman. In Kabbalah, it is explained that the “eloquence” of Naftali reflects his wisdom to permute words in general, as well as to examine gematriot, the most “delightful game” (sha’ashu’a) of Torah study. Naftali would look at the numerical values of the famous phrase “Cursed is Haman, Blessed is Mordechai” and realize that the two halves both equal 502: “Cursed is Haman” (ארור המן) is equal to “Blessed is Mordechai” (ברוך מרדכי).

As previously explained, the months of Tishrei and Cheshvan correspond (according to the Arizal) to the two tribes of Ephraim and Menasheh, the two sons of Joseph. Jacob blessed his two grandchildren Ephraim andMenashe to be like fish: “and they shall be like fish in the midst of the earth.” These two tribes (the beginning of the year from Tishrei) reflect themselves in Adar and Naftali (the end of the year from Nissan), for Adardivides into two (just as Joseph divides into two) fish (Ephraim and Menasheh). The numerical support for this is that when Ephraim (אפרים), 331 and Menashe (מנשה), 395 combine with Naftali (נפתלי), 570 the sum is 1296 = 362 = 64.

Laughter is the expression of unbounded joy, the joy which results from witnessing light issue from darkness–“the advantage of light from darkness”–as is the case with regard to the miracle of Purim. The epitome of laughter in the Torah is that of Sarah at the birth of Isaac (יצחק) whose name derives from the word for laughter (צחוק): “God made me laugh, whoever hears shall laugh with me.” Giving birth at the age of 90 (and Abraham at the age of 100), after being barren and physically unable to have children, is witnessing Divine light and miracle emerging from total darkness. The word in Hebrew for “barren” is composed of the same letters (in the same order) as the word for “darkness.” Purim (פורים) comes from the word meaning “be fruitful [and multiply]” (פרו). Of Isaac, the archetype personification of laughter in the Torah, it is said “the fear [source of awe, i.e. God] of Isaac.” This phrase can also be read as: “fear shall laugh”–the essence of fear shall metamorphize into the essence of laughter. In relation to Purim, the fear of (the decree of) Haman transforms into the exuberant laughter of the festival of Purim.

Our sages explicitly state that, “the spleen laughs.” At first sight, this appears most paradoxical, for the spleen is considered the seat of the “black humor,” the source of all states of melancholy and despair. Just as we have described above, all of the phenomena of Adar and Purim are essentially paradoxical, for they all derive from the “unknowable head,” and they all represent states of existential transformation and metamorphosis. The “methodology” in Torah which “models” these phenomena is the wisdom of permutation, as described above. The letters of “black humor” (מרה שחורה), in Hebrew, permute to spell the words “happy thought” (הרהור שמח). This is the funniest joke of all! 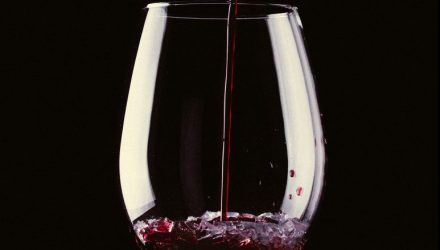 How to Stay Cool and Beat Amalek

Purim On Purim, we have an obligation to imbibe until we can no longer distinguish between “cursed is Haman” and “blessed is Mordechai.” Everyone is familiar with

Dressing up as Mordechai an...

Purim, the Antidote for Sch...

In Persia, during the era that preceded Haman’s evil

Patience and the Purpose of...