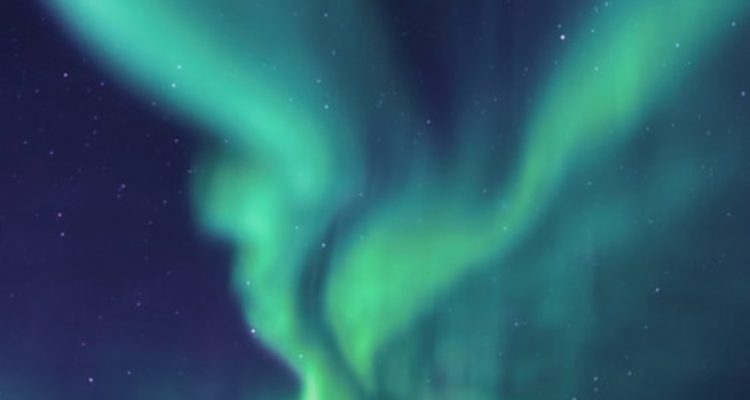 Kislev: The Month of Dreams

Each month is associated with a particular gemstone from among the 12 precious stones embedded in the High Priest's breastplate. The gemstone of Kislev, the ninth month (which corresponds with the nine dreams as mentioned earlier), is the ninth stone of the breastplate?the amethyst (achlama in Hebrew). In his Book of Hebrew Roots, the Radak explains that the root of Achlama is chalam ("dream"), and "whomever wears one (an amethyst) on one's finger will very likely see dreams."

We note that the principal Torah figure connected with dreams?both as dreamer and as dream interpreter–is Joseph the Tzaddik, nicknamed (by his brothers) "the master of dreams." The four dreams preceding those of Joseph–the dream of Avimelech, Jacob's first and second dreams, and the dream of Lavan–were transparent and did not need special dream interpretation. In these dreams, God, or an angel, appears to the dreamer and directly reveals information. In contrast, the final six dreams?the two of Joseph, the two of Pharaoh's ministers, and the two of Pharaoh require interpretation, having become "enclothed" in the imaginative faculty of the dreamer's soul, and appearing in the form of an allegory and riddle.

Yet, the solution to Joseph's dreams–the prostration of his brothers' sheaves, and the sun, moon and eleven stars to him–is relatively transparent. Without need for interpretation, both his brothers and his father Jacob understood that the meaning of the symbolism of Joseph's dreams was that they were to come and prostrate themselves before Joseph. Jacob wonders saying (Genesis 37:10-11), "Do you want me, your mother, and your brothers to come and prostrate ourselves on the ground to you?" Nevertheless: "his father waited to see the result."

From this it is clear that just as Joseph, "the Tzaddik, foundation of the world," is "an intermediary that connects" the spiritual and physical realms (in the secret of the verse recited in our daily morning prayers: "even everything in heaven and earth"–translated as, "that is in hold of heaven and earth"), he also is "an intermediary that connects" the transparent dreams which do not need solutions and enigmatic dreams which need interpretation (the latter stemming from a higher source, since enigmatic dreams are an expression of God's essence manifested in the ability to sustain paradox, as will be discussed later).

Another form of the Hebrew root chalam is hachlama, which means "health" in general (both mental and physical) and "recovery" from illness in particular. In thanking God after being sick and recovering, King Chizkiyahu prays (Isaiah 38:16), "restore me [from the root chalam] and make me live." Naturalists have explained that the appearance of a dream in one's soul is similar to the phenomenon of a sick person "sweating" in that sweating is the separation and secretion of waste from what is wholesome. This process is one of the first signs that the sick one is on the path to recovery.

Though, the "separation of waste products" is certainly an important external property of the dream, at a deeper level, the dream serves to reveal in one's soul God's light, providence and will. In general we find that the presence of evil or "waste products" prevents Divine revelation and that the separation from evil elicits Divine revelation, as in the verse (Genesis 12:14), "After Lot left him, God said to Abram." Rashi explains, "as long as the wicked one resided with him, God's word was separated from Abram."

Because of its "healthy" nature, the inner yolk part of the egg is called chelmon (from the root chalam, meaning health or recovery), as in the verse (Job 6:6), "Is there any task in the yolk of an egg" The outer, "white" part is called chelbon, from the root chelev ("fat"), as in the verse (Leviticus 3:3) "The fat that covers the inwards." The yolk reflects the aspect of the "inwards," hinting in the soul to the idea in the verse (Psalms 64:7), "for the inward thought of man, and the heart, is deep." It is at this level that the dream manifests. Similarly, the yolk reflects the level of "light that illuminates to itself" in contrast to the "white" part, representing "the light that illuminates to another." This inner-outer distinction is also noted in the light of the sun itself (the vector force of the light within the core of the sun is directed inwardly). Thus, the dream reflects the inner, hidden light in the soul, the light that shines to itself, which is the source of mental and physical health.

Photo by Naian Wang on Unsplash 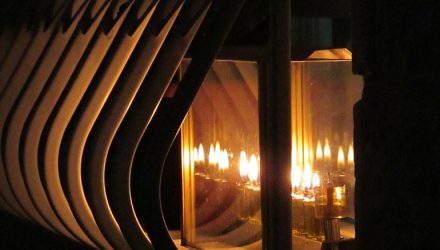 Every year, the festival of Chanukah reminds us of the war of the Jewish people against the Greek kingdom, which represented an existential spiritual threat against Judaism.