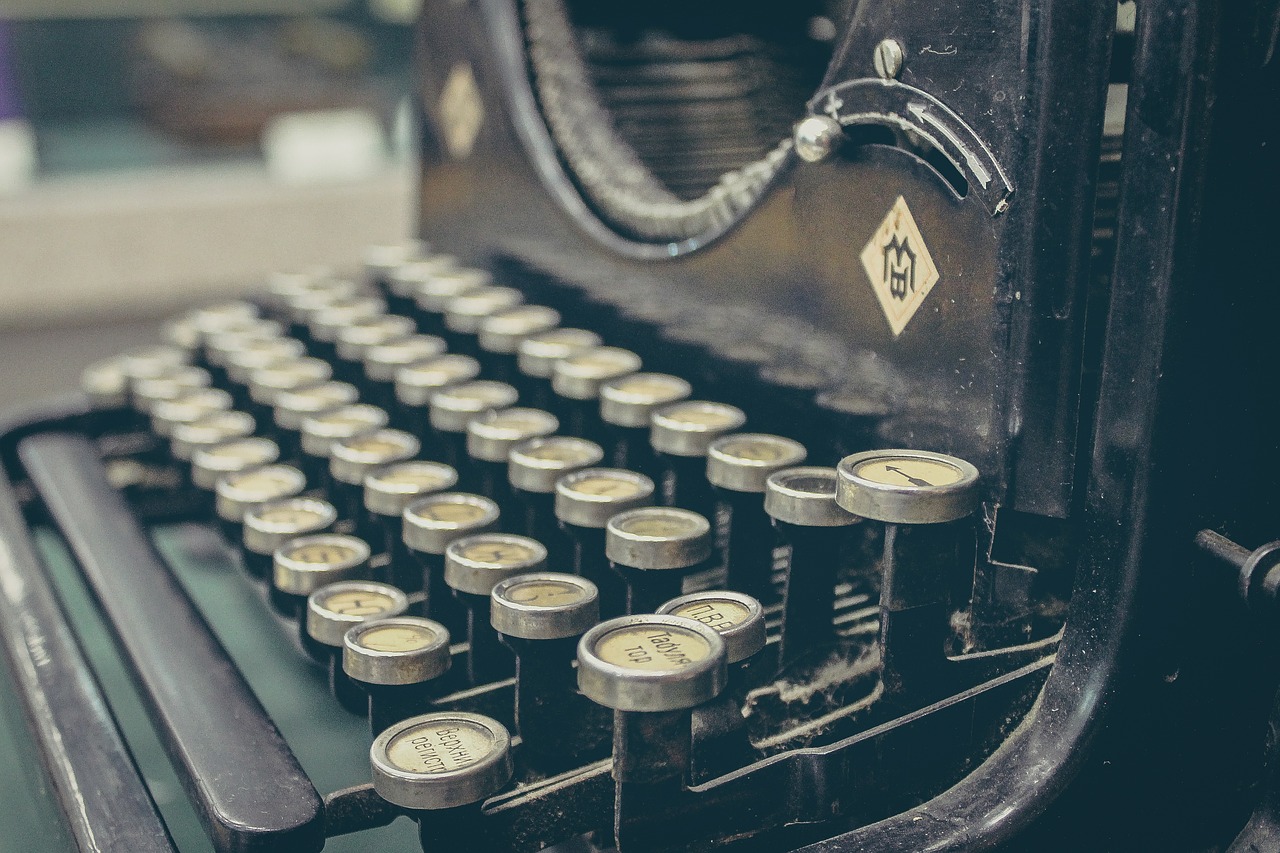 The Media and the Truth

By Itiel Giladi, Based on the Teachings of Rabbi Yitzchak Ginsburgh

This past week has seen the battle between major Israeli media outlets and the PM become official. The question is: how legitimate is it for media outlets to have their own agenda? Now’s the time to refresh our insights into the “do’s and don’ts” of media and communications, with guidelines for aspiring to authentic Jewish media.

It’s no secret that media outlets have their own agenda. Or, perhaps it is a secret, because the media presents itself as being objective and democratic. That all they do is open the public’s eyes to the real, sterilizing light of day, without stating personal opinions, while remaining “fair and balanced” throughout. But the truth is that anyone who follows the media can sense its obvious bias.

This subject recently came to the fore when the PM accused the Moses family head-on, claiming that their media outlet is biased against him. In a counter-attack, other political factions demanded that the “Israel Today” newspaper be referred to as election propaganda, but the president of the Press Council explained that there’s no problem with the fact that a newspaper has an agenda.

What perceptions can the Torah’s inner dimension offer to the issue of media in a Jewish state?

The Book of Formation compares mankind’s power of speech and communication to procreation and the ability to form relationships (represented in Kabbalah by the sefirah of foundation). These two abilities deal with creation – through birth and through our ability to express our innermost selves to others – and form the basis for all human relationships. In their most complete form, interpersonal relationships manifest by making a pact or covenant between two people, such as the marriage covenant between man and wife. This is why the Book of Formation makes the correlation between “the covenant of the tongue” and the “covenant of circumcision.” Relationships and procreation both contain great potential for connection and creativity, which can be utilized for positive purposes, but they also hold great negative potential if they are diverted to promiscuity. This is why they require careful protection – referred to as “guarding the covenant.” Relating this concept to the media and communications, we need to similarly utilize their power of connection and creativity for beneficial purposes, while taking great heed to safeguard their potentially devastating energies.

Guarding the flaw of the covenant in the realm of the media has many levels: just as one must take care not to waste one’s procreative power, so too, care must be taken to refrain from empty speech, i.e., useless jabbering that squanders the power of speech. Even graver than empty speech is forbidden speech – rectified media must refrain from slander and gossip and take care to only use constructive criticism. The media must also “guard the covenant” in the literal sense, using modest, clean language in the subjects under discussion, and in general to steer clear of gossip column items that make the headlines by peering into other people’s business.

The Media of a Covenant – a Social Contract

The main goal of guarding the covenant of circumcision is to develop a good marital relationship and to have children. Similarly, after taking all the care necessary to guard the way we express ourselves on the media, the main result must be the correct use of media outlets. Communication is a way to connect between people and making a covenant means creating a deep relationship. Thus, the aim of the media is to form a community with a language and social codes of its own. By adopting the same values that we want to invite into our homes, to discuss with our friends, at work or in our community, a media outlet creates a social contract. The power of such a social contract is associated with the sefirah of foundation – i.e., a good media outlet promotes healthy foundations for the society that it serves.

This type of media outlet will illuminate mainly the good and the positive in others, and not expose their flaws with the aim of humiliating them. Obviously, pointing out flaws and criticism are certainly the task of the media, but when exposing flaws and injustices the first priority should be the direct benefit to the public. Any criticism offered by the media should be focused and constructive. In this context, the media must act as one would in interpersonal relationships, i.e., in order for criticism to reach its objective we must find the balance between rejecting the undesirable aspects by concrete reference to the matters that require rectification, and accepting and praising that which deserves praise.

Truth and Media – a Positive Agenda

The power that motivates the sefirah of foundation is truth, especially in the sense of self-realization by verifying our inner self in the outer world. The truthful objective of Jewish media is not merely to reach a state of superficial impartiality, because detached objectivity contradicts the committed and caring social pact that we wish to nurture. Genuine Jewish media outlets are committed to “the Torah of truth” and unabashedly express it as their ethical opinion. Jewish media crystallizes its own inner value system, and realizes those values by expressing them correctly. The goal is that by disseminating the Jewish value system to the public it will influence reality and manifest in practice. This means that Jewish media should consciously aspire to expressing opinions, setting an agenda and changing reality for the better.

Of course, truth is the fundamental rule of thumb for all communication. Quality Jewish media should always take care to stick to the truth, and to present all relevant details. It should also present well-documented in-depth investigations that aspire to perceive the picture as a whole.

Another quality of the sefirah of foundation is relevance ranking, which manifests as a true prioritization system that lends the correct proportions to media content, by correctly presenting crucial information and disregarding trivialities. Truth also requires transparency with regards to the opinions of the media outlets, which should be stated openly – including any self-interests that lie behind publishing various news articles.

From all that has been said above, it is clear that the ability of currently available media outlets to have a positive influence on society is severely limited since for the most part they are not founded on the correct foundations. Nonetheless, when we express our views via these media outlets, we must do so following the same line of truth, honesty and self expression with the aim of positive activism, and with God’s help, “heartfelt words enter the listener’s heart.” That said, our main mission in the realm of communication remains to develop media outlets that are positive and clean, that connect people around positive goals and produce positive results.

The Hebrew Language: An Id...