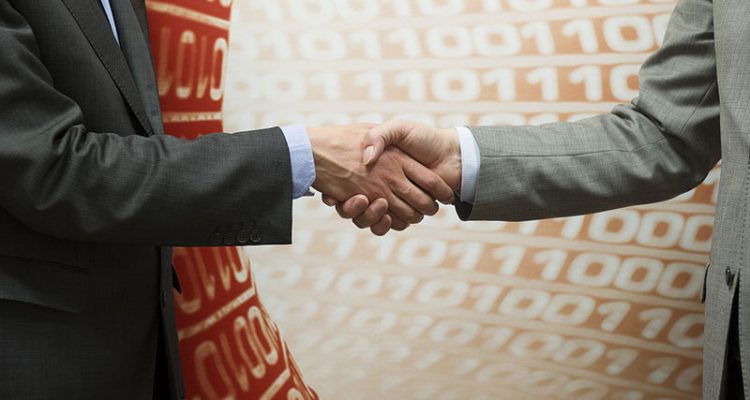 Chassidut explains an inner dimension of Lag Ba’omer, so-called because it is the 33rd Lag (לג) day of the Counting of the Omer, with two verses in the Bible that contain the word “gal” (גל), which is ‘Lag’ in reverse order. The first verse is, “Open (גל) my eyes and I will behold wonders from your Torah”[1] (גל עיני ואביטה נפלאות מתורתך). The second verse is, “Until this gal (heap of stones)”[2] (עד הגל הזה). The connection between “Gal”, “Open my eyes” and the celebration of Rebbe Shimon Bar Yochai on Lag Ba’omer, the day of the giving of the inner dimension of the Torah is clear. But what is the connection between the heap of stones (gal) erected by Jacob and Laban as a monument to the covenant forged between them (in rather coercive and suspicious circumstances) and Lag Ba’omer? Lag Ba’omer is also known as the day on which the students of Rebbe Akiva stopped dying in a plague that occurred in that generation and thus, it erects a gal—a border and division—between holiness and profanity, good and evil, in order to prevent harmful interaction between them.

A major teaching of the Ba’al Shem Tov is that every process must include three stages known as submission, separation, and sweetening. While it is impossible to reach the sweetening phase (the happy end) without the phase of separation, which may be painful, the ultimate purpose of the separation phase is the sweetening. The heap of stones that divides between the Jewish people and the nations of the world is erected to prevent negative influence. But it is specifically in its merit that we can attain a correct, positive connection that is expressed by business relations between the Jewish people and the nations.

“The Nation of Israel was not exiled but for the purpose of adding converts to them.”[4] These converts also include the sparks that the Jewish people collect while doing business overseas. When all the sparks are gathered back home to the Jewish People, we will merit the complete redemption.

The sages describe the process by which, through international trade, individuals from the nations of the world come to the land of Israel, are inspired by Jewish service of God, accept the truth of the Torah, and ultimately decide to convert to Judaism. This process takes place when businessmen, who are likened to the seafaring tribe of Zebulun, joyously journey to far lands to trade and provide sustenance for their brethren, represented by the tribe of Yissachar, who sits and learns Torah.

The rectified Jewish merchant represents the Jewish people with pride when he conducts himself with a gal that separates him from the damage of too much interaction with the nations of the world. This merchant lives with the consciousness that all his success is a gift from God: “And you shall remember God, your God, for He gives you the power to succeed.”[5] He channels his profits to charity and supporting Torah-learning (and feels that this is the ultimate purpose of his profits, in the first place). This type of businessman identifies in himself and manifests to others that the value of, “until this gal” (עד הגל הזה) is the same as the words, “Havayah is God”[6] (הוי' הוא הא-להים). He represents the fact that nature [the Hebrew word for “nature” (הטבע) has the same value as God’s Name, Elokim (א-להים), as in this verse], is the manifestation of the miracle that is drawn down from God’s Name, Havayah.

The businessman sees Divine Providence much more than his brethren, who sit and study Torah. He merits miraculous success that amazes his non-Jewish trading partners and he is able to convey to them that his success is in the merit of his clinging to God. In this manner, he draws them to the truth of Judaism.

Rebbe Shimon Bar Yochai angers foreign kingdoms with his talk of the loftiness of Israel and his criticism of the Romans. He also illuminates the inner dimension of the Torah. On the day of his celebration, Lag Ba’omer, we can merit miraculous success in international business while erecting a gal between Israel and the nations—a gal that endows the businessman with “Gal einai” – open my eyes to behold the wonders of God in the Torah and in the world. We can turn the gal into a testament (עֵד הַגַּל הַזֶּה, in this case the same word is pronounced “eid” and means “a testament”) that testifies to the entire world that, “here is our God.”