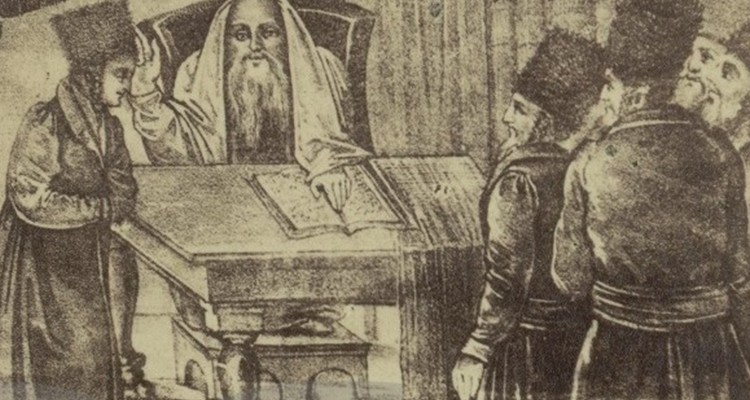 Is it correct for a teacher to berate a student, or punish them for unsuitable behavior or talking back, while the teacher feels impaired by the same unrefined trait, or while they feel angry or personally hurt by the student’s behavior? What should the teacher’s correct response be to a breach of discipline by a student in class?

Obviously, an educator, like everyone else, is required to observe the sages’ words in Tractate Avot (6:1) “And be modest and patient and forgive insults.” Modesty, in terms of being satisfied with little, causes the individual to be patient in the realization that what God has given us is plenty, and I have all that I need, and automatically, they will never become angry, irritated or insulted.

With respect to anger— that one [who becomes angry] is like an idolater. This is so with reference to mundane matters, because, “Everything is in the hands of Heaven except for the fear of Heaven.” Hence, with respect to matters of Heaven, “To warn away from wrong-doing,” the reason stated does not apply, and as it is written: “And Moses was enraged.” This is different because God caused him to encounter this mitzvah of “Warning away from wrong-doing” in order to make him meritorious.

From Moses, we learn that the educator—whose function is to align the student upon their path and “to warn them away from wrong-doing”—is required to show anger towards their student when the student behaves wrongly. Maimonides explains that the educator should not genuinely become angry, rather they should show an angry face for the sake of their educational duty, however, from Rebbe Shneur Zalman’s words, it appears that the educator must indeed become angry to a certain extent, and that such anger is not included in the sages’ statement that “anyone who becomes angry is like an idolater.”

Nonetheless, we learn that the expression, “forgives insults” does not hold for a situation in which one is obliged to “warn them away from wrong-doing,” which is the educator’s task. However, the educator must know how to carry out the task correctly. Rebbe Yosef Yitzchak Schneerson, in his leaflet, “The Principles of Education and Guidance” negates the solution of shouting at the student, and certainly negates hitting a child. He explains that even though we might achieve the short-term solution of restoring order, in the long-term, shouting can act like a boomerang and achieve the opposite of what was intended. If the student has come to the point where they are going a little “crazy,” one might consider dismissing them from the class for a limited time, until they calm down. However, one should not send the child home as a punishment for their behavior.

In any case, since the subject here is using judgment, it always needs to be sweetened. Of the three Patriarchs, the attribute of might belongs to Isaac (יִצְחָק) in particular, whose name is from the same root as “laughter” (צְחוֹק). In Chassidut there are many lessons to be learnt from the connection between fear (Isaac) and laughter. With reference to education we can learn that using the attribute of judgment should be accompanied by a great deal of laughter.

Laughter serves a number of functions: first of all, we need to know how to smile at the disruptive child—sometimes what they need is a smile and the warmth that radiates from it. Secondly, the educator should make the situation humorous, turning it into a joke, so that the “judgments” that came from the child’s end will also filter out and be lost. The result is, as said, that from a situation full of judgment, both on the child’s behalf and from the necessary rebuke from the educator, it becomes possible to rectify and restore a positive atmosphere.

Finally, both the teachers’ and the students’ desire is that everyone should be happy. In order to reach happiness, the rules need to be kept, while simultaneously keeping a balance between using judgment and laughter. Obviously, this is not an easy piece of advice to heed, and the most important thing is to pray to God that we reach the correct formula, as King David prayed, “And may the pleasantness of the Master our God be upon us, and the work of our hands establish for us, and the work of our hands establish it.” The Almighty is the one who completes our actions according to the desired intention.

Excerpted and adapted by אביב מויאל from a class delivered by Harav Yitzchak Ginsburgh at the Yaaalet Chein girl's school. 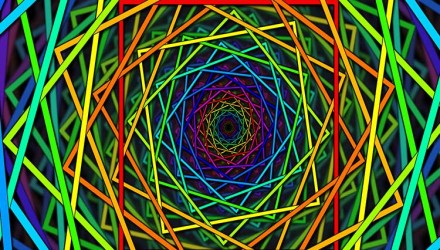 Measuring Aptitude: The 12 Senses and Educati...

DATE AND LOCATION Cheshvan 18, 5766 | November 20, 2005 at Chabad of San Francisco SUMMARY On the High Priest's breastplate, 12 precious stones were set. Each