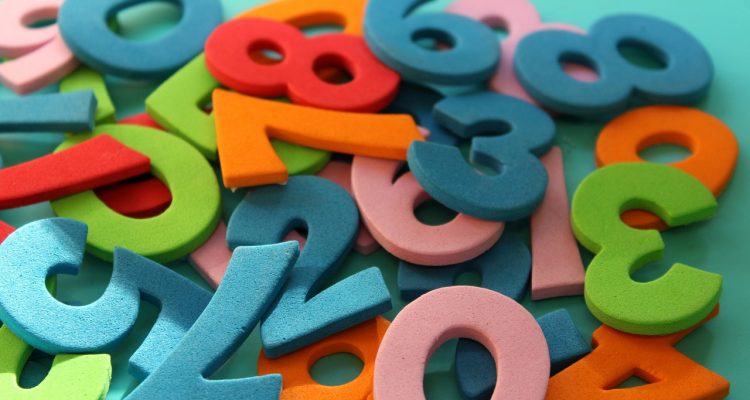 The value of the two words, “and Pharaoh was dreaming” (וּפַרְעֹה חֹלֵם), 439, which set the stage for Joseph’s rise to power in our parashah, is the same as “exile” (גָּלוּת), because dreams are symbolic of the state of exile (see Torah Or 28c and ff.). Joseph’s ability to interpret Pharaoh’s dreams correctly is representative of our ability to find God even within the deepest exile.

Parashat Mikeitz has the same number of verses, 146, as the Torah’s first parashah, Bereishit. 146 is the value of the word “world” (עוֹלָם), which in reference to Bereishit clearly fits with the description of the world’s creation accounted for in that parashah. In reference to Mikeitz, 146 is the value of the word “concealment” (עָלוּם), whose letters are a permutation of “world” (עוֹלָם). Parashat Mikeitz describes a state of exile, a state of God’s concealment, just as He is concealed, but to a lesser degree, within Creation.

The sages of the Mesorah write that 146, the number of verses in our parashah, is also the value of the three words, “he will be my servant” (יִהְיֶה לִי עֶבֶד), appearing at the parashah’s conclusion. The letter-filling of the first two words  “will be my…” (יִהְיֶה לִי) is יוד הא יוד הא למד יוד and its numerical value is also 146! This is known as self-reference. Mathematically, this also means that the value of the filling letters that are added to the original letters (called the “mother” letters)—וד א וד א מד וד—is equal to the value of the third word, “servant” (עֶבֶד).