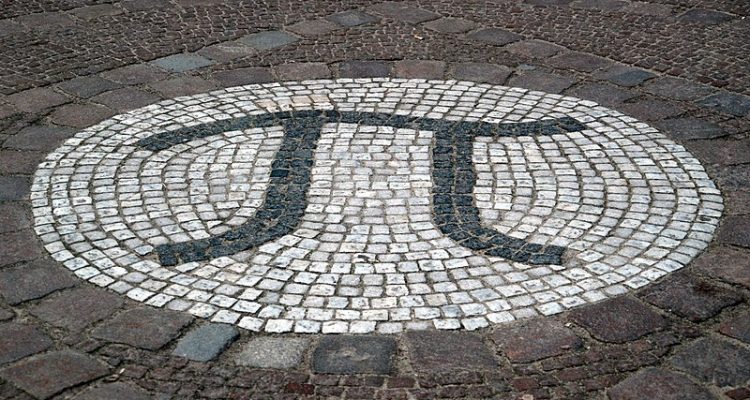 One of the laws mentioned in our parashah is, “But if he lives for a day or two days (יוֹם אוֹ יוֹמַיִם) he will not be punished, for he is the other’s property.”[1] How long does this verse require? One day? Or two days? The sages explain that the reconciliation between the two statements is, “One day which is like two days; two days which are like one day. How so? A twenty-four hour period (מֵעֵת לְעֵת).”[2]

Let us see if we can find a deep reason for why the Torah chose to use this wording instead of just saying “a twenty-four hour period” (מֵעֵת לְעֵת).

Every word in Hebrew has a normative numerical value, which is usually referred to as its gematria. But there are more complex ways to calculate the value of a word. One of them is letter-filling. Each letter is written out as its name. So for instance the letter alef (א) becomes אָלֶף, in which case its filling value is 111.

Calculating the filling value of the word “day” (יוֹם), we find that it is the value of יוד ואו מם, or 113, which is also the gematria of the next two words in the phrase, “or two days” (אוֹ יוֹמַיִם)! This is a beautiful allusion to the statement made by the sages that the verse is referring to a day—the filling of the word “day” (יוד ואו מם)—that is equal to—the gematria—of “two days” (אוֹ יוֹמַיִם).

Pi is a transcendental number, which means that its exact value cannot be written out. As such it is also not a rational number, which means that you cannot represent pi as a ratio between two integers—two whole numbers. Yet there are some very good approximations for pi using such ratios. Some of them have been known since antiquity. Some of them have also been found alluded to in various places in the Torah—a topic we discuss in length in the article on pi on our website.[3]

Considering time, the year is cyclical—it repeats itself annually, which is why we refer to it as the yearly cycle—but a day is relatively straight and directed—it has a beginning and an end. The Hebrew word for “year” (שָׁנָה), literally means “to repeat.”  And so, the relationship between the year and the day is like the relationship between the circumference of a circle and its diameter. It follows beautifully then that the Hebrew word for year is a feminine word (we wish each other Shanah Tovah on Rosh Hashanah, the feminine form of “good,” i.e., Have a Good Year). But the Hebrew word for “day” is masculine, which is why a holiday is called a Yom Tov, a good day, where good is in the masculine form).

The closest ratio that two whole numbers under 1000 can have to pi is the ratio of 355 to 113. In other words, 355 divided by 113, which equals 3.1415929… is the closest you can come to pi by dividing two whole numbers whose value is less than 1000. This is an incredibly good result, since the most exact value we know for pi states that it begins with 3.1415926…. Put another way, if the circumference of a circle is, say 355 centimeters, then its diameter, measured with great precision, will be 113.

We have already seen that 113 is the filling value of “day” (יוד ואו מם). But what about 355? As it turns out, 355 is the gematria of “year” (שָׁנָה)! And so, from the verse in parashat Mishaptim, which motivated us to look at the filling of “day,” we have discovered this most important ratio for pi.

[3]. See https://www.inner.org/torah_and_science/mathematics/story-of-pi-1.php and part 2. The full expanded article will soon be published in a book on Articles in Torah Mathematics.