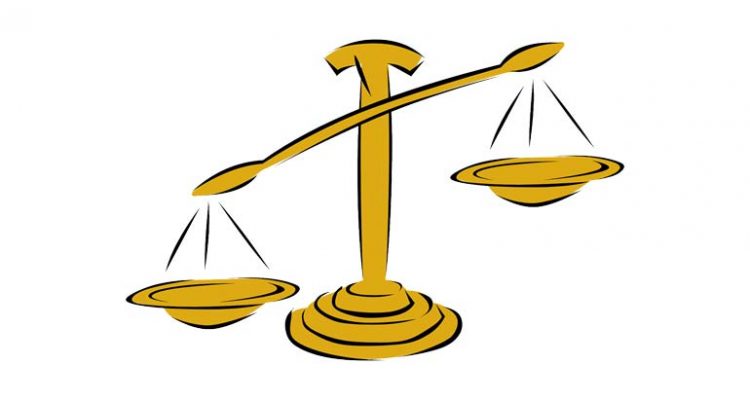 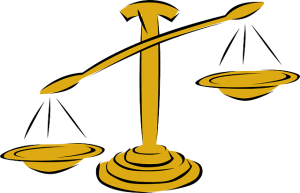 Korach claimed that since they all had the exact same measure of holiness, so, they were all completely equal. In which case, there was no place to choose and prefer Aaron above anyone else from the community, “So why should you raise yourselves above God’s congregation?”

Yet, isn’t Korach’s egalitarian approach more considerate of the “individual rights” of every Jew, offering everyone a completely fair chance? One might say that this approach puts more faith in the individual than an approach that speaks about different “statuses” within the population. Can this be true?

We are all familiar with the sages’ endearing description of Aaron’s attitude towards every Jewish individual. Aaron “Loves peace and pursues peace, loves people and brings them close to the Torah,” and he has an amazing ability to relate to everyone as they are, turning a listening ear to people’s miseries, and even solving difficult disputes that arise between friends or married couples.

In the Torah portion of Beha’alotecha we read about Aaron’s duty to light the menorah in the Tabernacle. The candles of the menorah allude to Jewish souls – “The soul of man is a candle of God” – Aaron “ignites” the Jewish soul, enabling it to illuminate and rise upwards. So, Aaron in particular, the pinnacle of the “social elite,” as it were, knows better than anyone else how to descend to every last individual and create a deep connection with them.

The explanation can be found in the fact that Korach can only see the individuals. Me, you and them, we are all equal―but in truth, they are all alienated from one another, because each individual lives for themselves, and even when they have a common root and source, it is completely hidden and they have no connection or contact with it. In Kabbalistic terminology, there is “Infinite Light” which is the general source for all of creation, but in order to reach mundane reality as it is apparent to our eyes, there was a need to contract the light and make it invisible, and according to Korach’s perception, this contraction completely disconnected us from the original infinite light (this perception is referred to as the “literal contraction”). Under these circumstances, we live in a divided world in which there are only individuals and countless details. This is why Korach’s concern for individual rights was very limited. It was a pessimistic approach that did not believe in a chance for true union between different individuals, because they have nothing truly unifying behind them, only dark empty space. Here we reveal the reason behind Korach’s strong association with dispute, “Which type of dispute is not for the sake of Heaven? That’s the dispute of Korach and his entire congregation.” This is not merely referring to Korach’s disputing Moses and Aaron’s leadership, but also to an inner dispute within Korach’s own congregation, because when all’s said and done, each of them was only concerned about themselves…

By contrast, Aaron who was chosen from amongst the congregation to be “God’s holy one,” is a “general soul,” meaning that his was a soul that expressed a unity that is common to all individuals. Aaron is connected to the infinite light that includes all the details in potential, which, when actualized in practice, reveal that even after the “contraction,” God’s Presence continues to exist in a hidden way (referred to as “non-literal contraction”). This was how Aaron the High Priest could reveal to every individual Jewish soul how it is connected to the all-encompassing hidden holiness, and by doing so, he “elevated” the soul like the flames of the candles in the menorah in the Tabernacle. Here lies the reason behind Aaron’s ability to make connections between different individuals, because he revealed the common root to all Jewish souls. Therefore, Aaron’s special holiness allowed him to reveal the holiness in every individual. Indeed, the kohanim serve the congregation and are their emissaries who bless the entire Jewish People with a goodly eye.

However, when all’s said and done, Korach did have a point, this is why the Arizal states that in the future Korach will be rectified, as alluded to in the final letters of the words in the phrase “A righteous individual will flourish like a date-palm” (צַדִיק כַּתָּמָר יִפְרַח), which spell out his name (קֹרַח). In the future the holiness of every single Jewish individual will be revealed and we will clearly see how each and every one of us reflects the whole.

According to the book “Maayan Ganim” – Parashat Korach