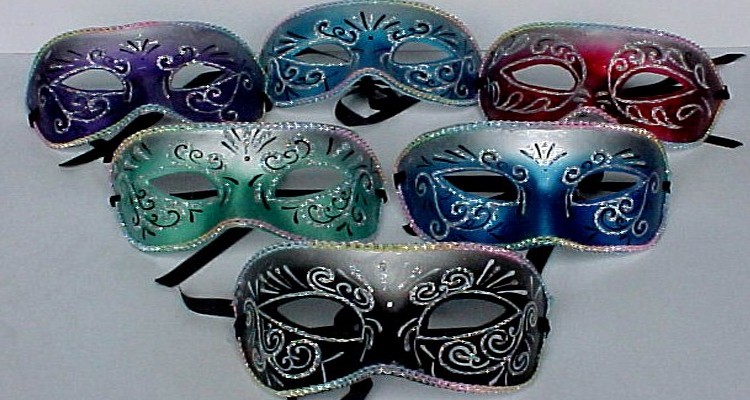 Purim, the Antidote for Schizophrenia [1]

In Persia, during the era that preceded Haman’s evil decree, the Jewish people lived in a schism. On the one hand they did not deny their Judaism and there was no foreign culture threatening to invade Jewish consciousness (as there was during the miracle of Chanukah), yet on the other hand they chose to mingle in with foreign people to the extent that they willingly participated in King Achashverosh’s improper celebration. Thus the mindset that began the events of Purim was this attempt to live simultaneously in two very different worlds.

This was a similar perspective to that of the Jews living in Germany before the Holocaust, “be a Jew at home and a German outside.” This is a schizophrenic state in which a person consciously chooses to live a dual life.[2] This is symbolized on Purim by the custom to wear masks, or to dress up as someone else, whereby the person beneath the mask takes on a different public identity, thereby making it difficult for onlookers to recognize him. The Hebrew word meaning “to dress up” (לְהִתְחַפֵּשׂ) is actually the reflexive conjugation of the root “to search” (לְחַפֵּשׂ), thus literally meaning, “to search for myself.” Dressing up as someone else is the existential expression of a profound sense of not knowing who I really am, and of the fact that I am searching for my true Jewish identity.

The first time the word “Jew” (יְהוּדִי) appears as a title that designates all Jews, rather than people from the tribe of Judah alone, is in the Megilah that we read on Purim, pertaining to Mordechai. Even though he was from the tribe of Benjamin, and not Judah (יְהוּדָה), he is called “Mordechai the Jew” (מָרְדְּכַי הַיְּהוּדִי).

The sages teach us that like Mordechai, who adamantly refused to bow down to Haman at all costs, anyone who does not compromise his Jewish identity is called a “Jew” (יְהוּדִי). The hidden message of Purim is to both find and realize our true Jewish identity, thus overcoming the negative split personality of the person who simultaneously lives two lives.

Adapted from Rabbi Ginsburgh’s class on Torah and Psychology, Chile, 5769

[1] This is the continuation of a series that we began to contemplate on Rosh Hashanah. Each holiday entails a method of healing for a specific psychological ailment.

[2] Schizophrenia is not to be confused with multiple personality disorder, in which each personality is generally unaware of the existence of other “people” in the same body. 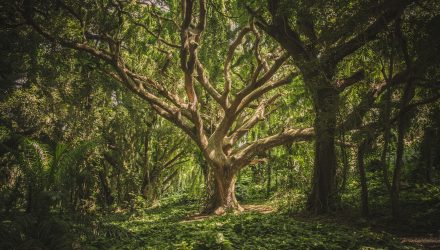