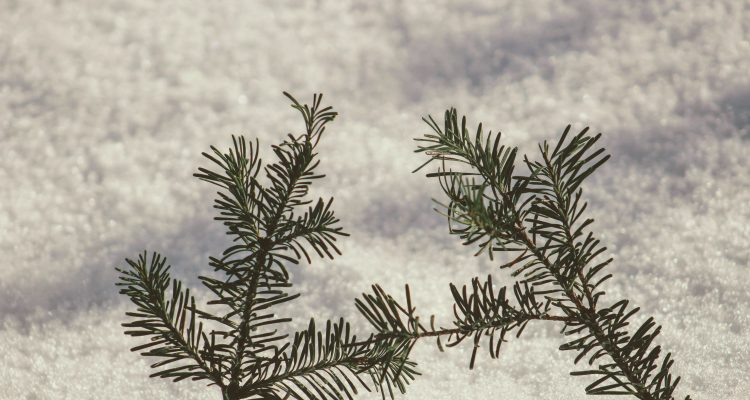 The mishnah uses the term ‘minor mitzvah’ and not ‘small mitzvah’ for in truth, there is no such thing as a small mitzvah. Every mitzvah is very precious in God’s eyes, and we must adopt God’s perspective.[2] “Run to pursue a minor mitzvah” is similar to another mishnah: “Be bold as a leopard, light as an eagle, fleeting as a deer and mighty as a lion to do the will of your Father in Heaven”[3]. “Light as an eagle” refers to eyesight[4]. If you adopt God’s eyesight, His perspective, just as the eagle looks upward, then you will run like a deer to perform every mitzvah.

The sages explain why the Torah did not reveal the rewards for mitzvah performance with the parable of the king who desired a beautiful, well-cultivated orchard. If he tells his gardeners which trees are more ‘profitable’ they will nurture only those trees and the orchard will become barren.[5] God takes pleasure in the beauty of all the mitzvahs together. That beauty is created by investing effort in the ‘minor’ mitzvahs as well as the major mitzvahs. Every flower is important in the orchard of mitzvahs.

If there is no such thing as a small mitzvah, what is a minor mitzvah? The commentators explain that this is a mitzvah that is easily performed, without much trouble or expense, while a major mitzvah is a mitzvah that requires much effort. The meaning of our mishnah would then be as follows: “Run to pursue a minor mitzvah” – pursue a mitzvah that you can perform easily, without trouble, for a ‘minor’ mitzvah brings a ‘major’ mitzvah in its wake. By fulfilling the ‘easy’ mitzvahs, you will also be able to fulfill all the mitzvahs, including those that are more difficult to perform.[6]

The mishnah in the Talmud has a slightly different version: “Pursue a minor mitzvah as a major one.” Many early scholars write “Pursue a minor mitzvah” without the words, “as a major one.”[7] According to their explanation, the words “as a major one” relates to man’s perspective after he has worked long and hard to perform the mitzvahs, often facing difficult trials. The second version, however, relates to a higher and more truthful level: Just as defining the mitzvah as ‘small’ or ‘large’ misses the point, so defining a mitzvah as ‘minor’ or ‘major’ is also erroneous. No mitzvahs are difficult to perform. All the mitzvahs are ‘easy.’[8]

The Maggid of Dubno would relate a parable on the verse, “You have not called upon Me, Jacob, nor have you exerted effort over Me, Israel:”[9] Two merchants – one a diamond merchant and the other a metal merchant, came to the same inn one night. The diamond merchant paid just a small sum to the porter who carried his light suitcase. “Why did you pay me such a small sum for all the hard work I had to do dragging your suitcase?” the porter complained. “If you worked hard and exerted effort,” answered the merchant, “it wasn’t my suitcase that you were carrying.”[10]  If you have “exerted effort over Me, Israel” it is a sign that “you have not called upon Me, Jacob.”

Performance of the mitzvahs creates a connection (in Hebrew, the word ‘mitzvah’ also means ‘connection’) between the Jewish People and God. A good connection is easy to make and flows naturally. It is not necessary to work hard and invest a lot of effort to achieve it. This connection will reach its ultimate purpose in the time about which it is written, “In the future, the mitzvahs will be nullified.”[11] In the future, commandments will not be necessary[12] because the mitzvahs will be performed naturally. The most simple and natural thing for a Jew to do will be to perform God’s commandments, just as naturally as we eat and sleep without being commanded to do so.

[2] Chassidut explains that God looks upon us as if with magnifying binoculars, through which every mitzvah that we perform is seen as an act of immense proportions. This is the perspective that Moses merited, and which he bequeaths to Israel, as is said of Moses, “and he looks at the picture of God.” He looks at reality the same way that God looks at reality. The last verse in the Torah says, “…that Moses did before the eyes of all Israel.” He acted to rectify the eyes of all Israel.

[7] See Tosfot Yom Tov and more, and the version in the siddur of the Alter Rebbe.

[10] This parable is one of the three parables of the Maggid of Dubno about which Rebbe Menachem Mendel of Kotsk said that they reflected the truth.

[12] This will be in the first stage. In a later stage, there will be no need at all for performance of mitzvahs. See Rabbi Ginsburgh’s book, ‘Muda’ut Tiv’it.’

[13] See Kidushin 31a, where Rav Yosef, who was blind, maintained that the person who performs a mitzvah even though he is not commanded to do so is greater, due to the opinion that a blind person is not obligated to perform mitzvahs. The numerical value of Rav Yosef equals Mashiach. The future, messianic consciousness fits him well.

Photo by Joshua Hoehne on Unsplash