A:  We cannot understand how G-d controls the world. Rabbi Yannai says in Pirkei Avot (4:15) that we do not comprehend why wicked people live peacefully, while righteous people suffer. This issue also appears in Kabbalah.

Adam and Eve were commanded not to eat of the tree of Knowledge of Good and Evil. In Kabbalah it is explained that had they waited for only 3 hours until Shabbat the fruit would have become permissible. One of the interpretations in Kabbalah of the prohibition to eat of the Tree of Knowledge is that one should not attempt to understand why there is good and evil in the world. On Shabbat, with the coming of Mashiach, it is possible to know and understand retroactively why Divine Providence brought good and evil to the world. The Lubavitcher Rebbe writes, in reference to his own personal vision of the future, we will then exclaim: “I thank you G-d for all of the bad you have done for me!”

The world is full of suffering. The Kuzari devotes an entire chapter to the question of why animals suffer, and why we find suffering at every level of life on earth. According to Kabbalah, suffering is part of the rectification of the world. When the world will be rectified, there will be no suffering at any level. As we approach the revelation of Mashiach, suffering peaks, as all the fallen sparks must be redeemed. These are last moment rectifications, similar to the last minute “pressured” preparations immediately preceding Shabbat candle lighting. When people go through difficult situations, rectifications take place.

The Alter Rebbe, Rabbi Shneur Zalman of Liadi, explains that for the sake of redeeming fallen sparks, it is better for one to suffer, even though because of the suffering he is unable to properly serve G-d, as he has no peace of mind. This is even preferable for his soul than if he would be a completely righteous person without suffering.

May we soon merit the true redemption and the end to all suffering. 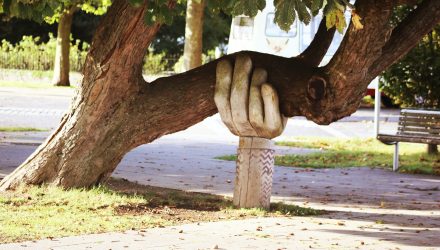 Q: It is written that when Mashiach comes, clouds

Q: I want to fulfill the Torah directive to

Q: Over the past number of years, we have